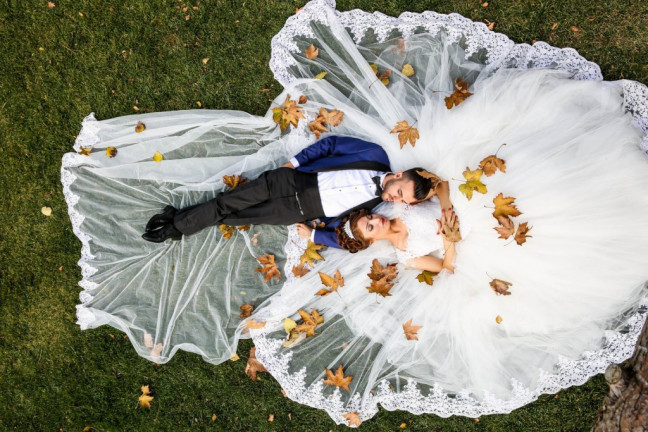 Hiring a wedding drone is a unique way to capture your special day in style.2020 will see a massive increase of happy couples looking to hire a drone and it is very important that they have the peace of mind that comes from hiring a legal, safe and insured pilot.Drone Safe Register has a network of highly skilled and trained drone pilots to capture the images you require safely from the sky.Each of them has the necessary paperwork from the CAA and insurance that allow them to operate commercially.You can search for your nearest pilot by inputting your postcode to view a list of local [...]

Drone Safe Register January NewsletterWelcome To Drone Safe Register…The UK’s most visited website for Drone Hire.    Since our launch in November 2015 we have been extensively promoting our members, 2016 will see even more events filmed by UAV’s than ever before. You will be found by joining DSR.  2016 is set to be a very exciting year for the industry.Industry pundits are applauding the reach and awareness that we have gained over the last eight weeks, and cannot understand how we can be covering our costs.  The simple truth is we are committed to our five [...]

Statement – FIS Alpine Ski World Cup Slalom Race – 22 December 2015During the slalom race of the FIS Alpine Ski World Cup in Madonna di Campiglio/Italy in the evening of 22 December 2015, an unmanned drone carrying a broadcast camera crashed to the snow during the second run of Austrian ski racer Marcel Hirscher.We are extremely relieved that apparently no-one was hurt. At the same time, this incident is being taken‎ very serious and the circumstances leading to it are currently being examined. An update will be provided as soon as secured information is available. [...]

Merry Christmas From Drone Safe RegisterMerry Christmas from Drone Safe Register – this is an end of year reminder that all UAV professionals that sign up with DSR will have their membership fee fixed for life if you join by the 31st December 2015.DSR understands that December can be a quiet time within the industry due to high winds and unpredictable weather but 2016 is set to be a record breaking year for members of the public looking for drone hire companies.We have been very busy marketing in the background and DSR is now proudly the most visited website for people looking to h [...]

CBBC Airmaggedon announcedBBC TV channel CBBC has commissioned DHX Media to produce two new seasons of a new drone-based battle format named Airmaggedon.From Steve Carsey (the creator of Robot Wars) comes Airmaggedon – a children’s TV programme that pits drones against each other in the Airena.CBBC’s Cheryl Taylor commissioned the show, with Hugh Lawton executive producing for the channel.   ‘Airmageddon is going to be a high octane entertainment extravaganza testing our young contestants to the limit as they battle to determine which team can claim u [...] 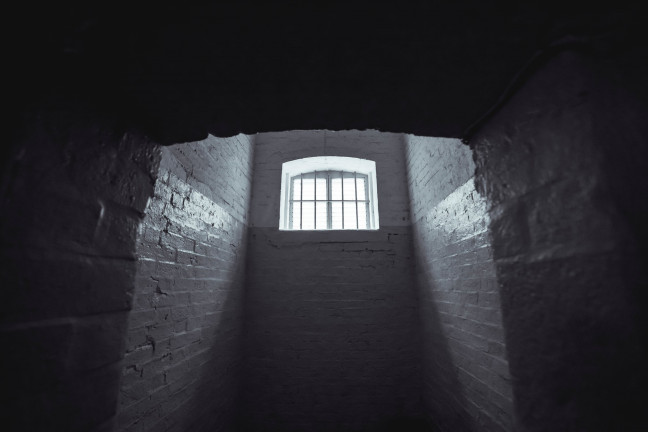 Inmates try to smuggle in ContrabandThe number of drones crashing inside prison grounds has increased as inmates try to flog contraband during the festive season.Eight prisons reported a total of nine drone crashes in October, including at Wandsworth, Sutton and Wormwood Scrubs.  The data, released under a Freedom of Information request by The Mirror, revealed most of the drones were carrying drugs and mobile phones, which can fetch up to £1,000 if sold on inside prison.No incidents involving drones were reported up to April 2014, but it was reported 28 have since been recovere [...]

Tokyo Police launched their anti drone catcher squad, a team designed to enforce new rules banning drones from urban areas. To stop reckless pilots with drones, they have developed a big net-wielding drone of their own.  It is built to catch the offending craft in the act by trapping it within a net and gently bringing it down to the ground.  Here’s some footage of it being tested to catch a ‘rogue drone’. [...] 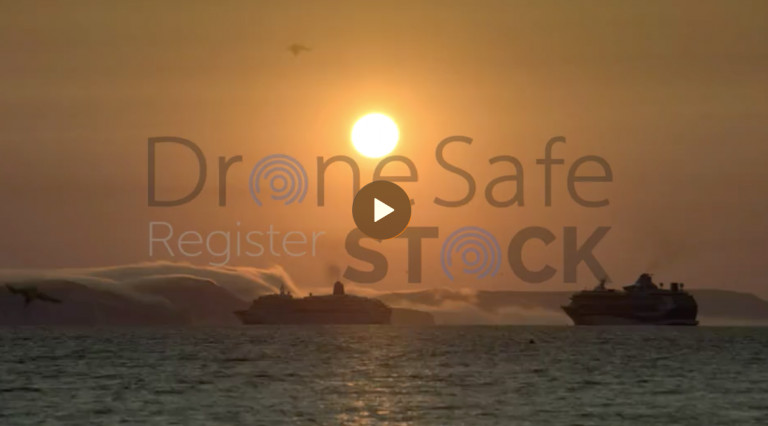 Drone Operators Found Easily with DSRIf you’re looking to hire a drone to carry out aerial work, then you can rely on the quality of the UAV pilots listed on the Drone Safe Register. All Drone Safe Register members are qualified and insured to carry out your needs professionally and safely. Since 2015 we have been providing safe and legal drone operators for all types of services. It’s so important you get it right and our members are ready to help you. Search for a Local Pilot [...] 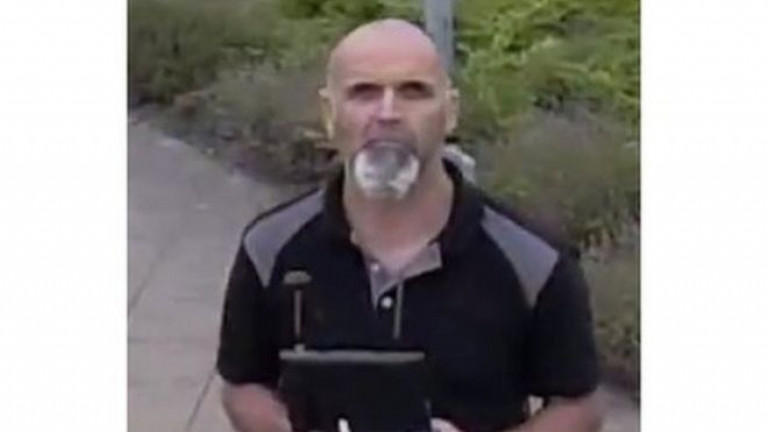 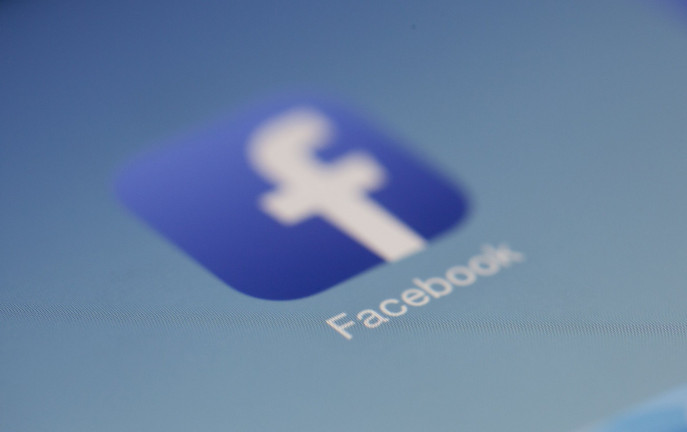 DSR is the UK’s first and only marketed website for Legal UAV operators. All our members go through a strict vetting process to ensure they have current CAA permissions and valid insurance.We are proud to be the only UK register with this type of process to give complete piece of mind when hiring one of our UAV professionals.DSR have also been very busy spreading our message of the importance of working with legal and qualified drone operators through working with schools, appearing and public events and creating regular social media posts.  We are also working closely with co [...] 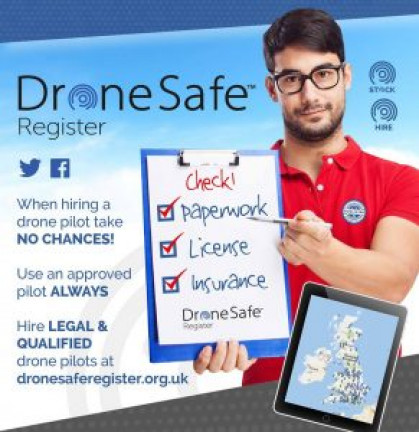 Since we launched the Drone Safe Register in November 2015, the most common feedback we have received is that the general public was simply unaware that it was illegal for pilots to operate commercially without the relevant IAA/CAA permissions.Our aim has been so much more than just another directory site getting lost in the world wide web.  We are taking our responsibility as the UK’s largest professional network of CAA approved pilots very seriously and we’re planning again to spend 2020 educating the general public on the importance of only working with legal drone operat [...]