Statement – FIS Alpine Ski World Cup Slalom Race – 22 December 2015During the slalom race of the FIS Alpine Ski World Cup in Madonna di Campiglio/Italy in the evening of 22 December 2015, an unmanned drone carrying a broadcast camera crashed to the snow during the second run of Austrian ski racer Marcel Hirscher.We are extremely relieved that apparently no-one was hurt. At the same time, this incident is being taken‎ very serious and the circumstances leading to it are currently being examined. An update will be provided as soon as secured information is available. [...] 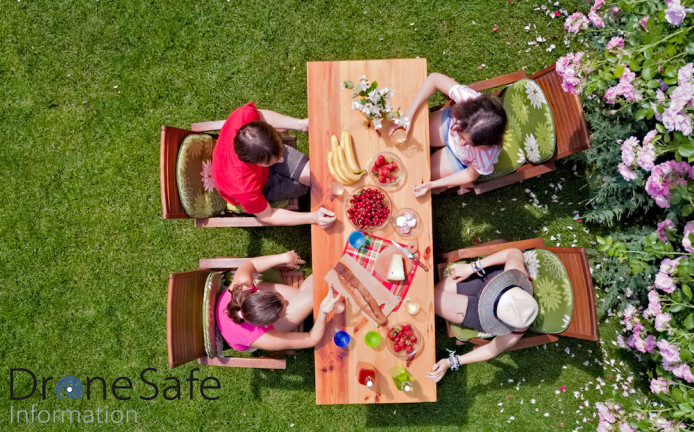 Drone Operators Are At Risk This Summer - Where Can I Legally Fly a Drone in The UK?

The CAA and NPCC have joined forces with the Home Office and the Department for Transport to act on drone crime, launching ‘Operation Foreverwing’ on the 22nd of March following a huge 330+ reports of drone misuse in just 5 months. The rise in drone crime comes at a time in which lines have been blurred in the industry following new regulations (brought in on the 31st December 2020) reflecting a more risk-based approach. As enforcement within the Open Category lies with the police, this is likely to stretch their resources.Drone technology is growing increasingly popular amo [...]