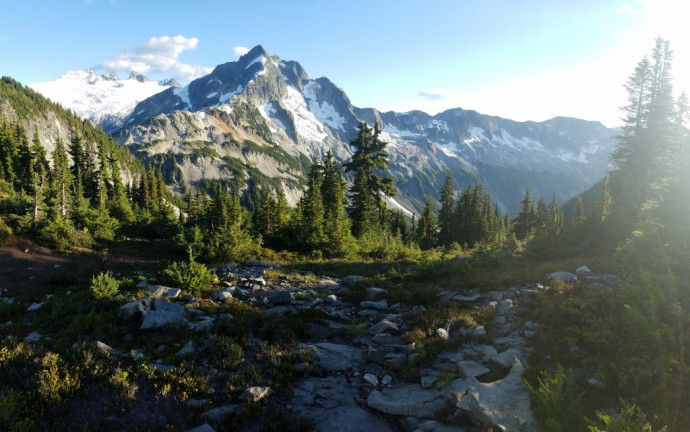 Drones for Search and Rescue

In September 2018 DJI added a very interesting video to their YouTube channel.  It detailed experiments to measure the different in performance between search and rescue teams with and without drones.

The results make for interesting viewing in terms of the drone’s potential as a life saving tool as well as a business asset.

“The potential for drones to save lives is clear – at least 160 people have been rescued by drones around the world.” Romeo Durscher, DJI Director of Public Safety Integration

2018 was also the year when the RNLI trialled drones as an addition to their life saving work.  UAVs fitted with thermal sensors would make it far easier to spot humans in the water, a tough task using traditional methods.

That said, locating someone in a rescue situation using a UAV is still a new concept and so research is needed to establish the most efficient patterns to fly and the best altitudes to use, plus to identify the circumstances in which drones will outperform ground personnel.

Mountain and sea rescue teams are not alone in seeking to harness the drone’s ability to find people fast and more safely than traditional methods.  The Police and Fire Service have also adopted the technology to add to their equipment arsenal.   Drones fitted with thermal imaging cameras are proving to be particularly useful although infrared technology can to be used exclusively.  As UAV cameras improve their ability to zoom, subjects can be recognised and assessed from afar allowing teams to be developed with exactly the equipment that they situation requires. The development of payload drop systems is also proving to be a valuable tool allowing medicine, tools and communications equipment to be dropped directly to subjects in otherwise inaccessible areas – stranded flood victims for example.

Search and rescue operations tend to be characterised by being time critical and by delays having serious consequences for the subject or subjects of the search.  The UAV as a camera in the sky would seem to be a perfect fit for allowing fast searches, data collection and subject assessment so that ground based teams can act quickly and efficiently.