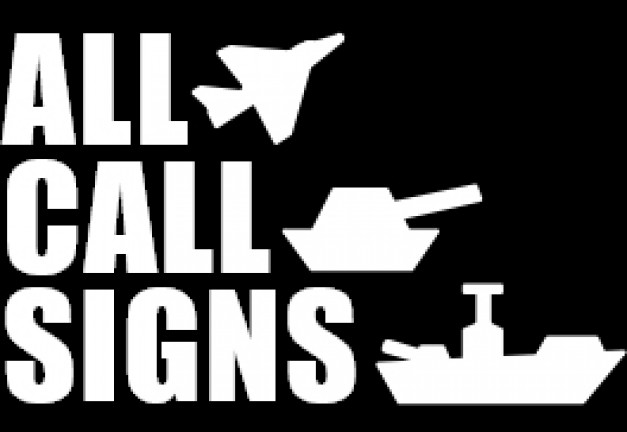 In March 2019, Drone Safe Register were very proud to announce their support or All Call Signs – a not for profit organisation that works with veterans and serving military personnel to offer mental health support. 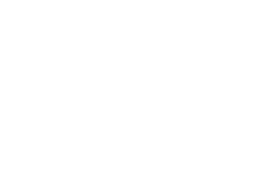 Staffed by volunteers with Forces experience, this incredible organisation looks to use their understanding of the struggles of life and out of uniform.  As well as working with the media to raise awareness of mental health issues, they also offer a potentially life-saving Beacon Service, and this is where Drone Safe Register can offer its support. 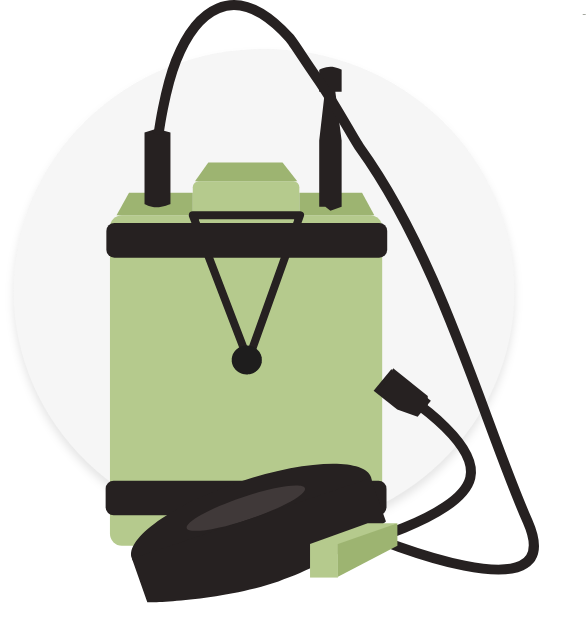 How a Beacon Alert Works

Mental Health and the Armed Forces

This charity has a great deal of work to do sadly as the Ministry of Defence admits that 3500 serving personnel (roughly 1 in 40) have been diagnosed with mental illness not to mention those veterans who are also experiencing mental health problems.

All Call Signs was launched by Daniel Arnold and Stephen James following the loss of a comrade to suicide, while they themselves were battling Post Traumatic Stress Disorder.  Mark Boyt, founder of DSR, became involved as his family were close friends with a serving Lance Corporal in the PWRR, Danny Johnson, who killed himself last year, making the drone organisations involvement a very personal one.

The All Call Signs group has already had huge success in saving lives having played a part in preventing 11 suicides in the past 9 months alone. This fact has not gone unnoticed by Prince Harry, a keen supporter of both serving military personnel and armed forces veterans.  He has taken time to wish the group the best of luck in their life-saving endeavours and even worn an All Call Signs bracelet along with his wife Meghan when meeting Danny Johnson’s mother at the Endeavour Awards.

The drone involvement has already been tested in a real-life scenario with a drone in the sky within 20 minutes of being asked for help.  Large areas were searched in a series of flights with the situation thankfully coming to a conclusion when the missing veteran contacted the police himself – a successful outcome for all.

Drone Safe Register are delighted to be able to offer their support to the Beacon Searches thanks to our national network of legal drone pilots.

Mark Boyt says, ‘All Call Signs are doing amazing work in improving the wellbeing of those who have served.  If our network of professional drone operators can help in anyway, then we’re honoured to play our part in what is a proven life-saving strategy.’