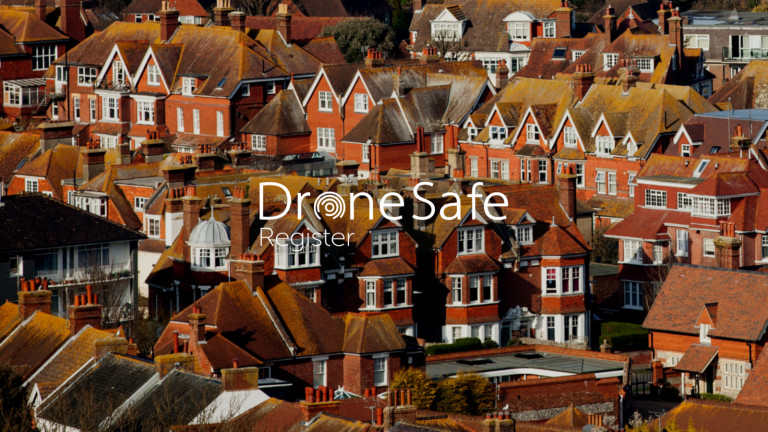 Drone Flying Over your House

So many people are enjoying flying drones as a hobby now, along with those using them commercially, that they are an increasingly common sight in our skies.

However, negative press coverage, especially around the Christmas time Gatwick incident, means that people can be feeling very suspicious if they see one over or around their property.

Our 5 useful links are below.

Learn about Drone Rules and Regulations

Report drone miss-use to the CAA

Who is your local legal drone operator?

How much do drones cost?

While this is understandable, the message here from DSR is that if you see a drone in the sky, don’t automatically assume that it is up to no good. There are hundreds of safe and legal drone ops out there producing stunning images and carrying out vital inspection work. Likewise, there are many hobbyists enjoying their leisure time both safely and legally.  So the chances are that, although you can see the craft, it poses no danger to you and is probably filming something completely different.

When flying a drone, a minimum horizontal distance of 50 metres must be maintained between a drone and people, places, vessels or structures that don't fall under the pilot’s control. So if you haven’t been briefed that a drone flight will be taking place and the drone is less than 50 meters away from you, then the law might well have been broken.

Pilots must also maintain a distance of at least 150 metres from residential, recreational, commercial, and industrial zones. This includes cities/towns, villages and housing estates

The rule on minimum distances to people is different when flying small drones and model aircraft that are below 250g, this includes DJI's Mini 2 . Whilst you can fly closer to people than 50m and fly over them lawfully, it is still good courtesy to inform them.

If you’re flying a drone that’s between 250g and 500g, you can fly closer to people than 50m, but you must not intentionally fly over them.

If in doubt, refer directly to the CAA, the The UK Civil Aviation Authority.

Remember, you must never put people in danger.

The part of privacy law that applies is that you are entitled to not be photographed or filmed in any place where you have a reasonable expectation of privacy. So if you are on private property, in your back garden for example, then this would apply.  The privacy aspect is a little more complicated to deal with as a drone may be quite legally entitled to fly at 60m over your property but, as you can’t easily see where the camera is pointed, it is hard to tell whether you are being filmed.   It’s more than likely that the camera is pointing in a completely different direction but if you feel or know that images of your and/or your property are being used without your permission then you should contact the drone operator or the police if this fails.

So when it comes to finding out what is going on with a drone local to you, you have two main options that we recommend…

What Not to Do

It goes without saying really, but it is illegal to interfere with a craft in any way or try to bring it down.  Doing so carries a potential prison sentence and of course it would also be incredibly dangerous.  Likewise, as mentioned earlier, it’s also illegal and dangerous to engage with a pilot while they are flying. If you’d like to speak with them, then wait until the craft is on the ground, the propellors and have stopped and they have indicated that it is safe for you to approach.

Despite the negative press and social media coverage, the vast majority of pilots are operating safely and legally both in terms of where they are flying and what they are filming. In the case of commercial operators, their business depends upon it and they will be happy to allay any concerns you have.  It is not in their interests to waste valuable batteries and flight time filming anything that isn’t part of their brief so it’s really unlikely that you were in their viewfinder.   They are helping to create part of a brand new industry that will be worth millions to the UK economy over the coming years!

Can a Drone Fly Over My House?

Yes, in a lot of scenarios. In this instance, refer directly to the CAA and the Drone Code. If you feel they are not flying legally, contact the pilot for more information.

WATCH US ON BBC’S DRAGONS DEN