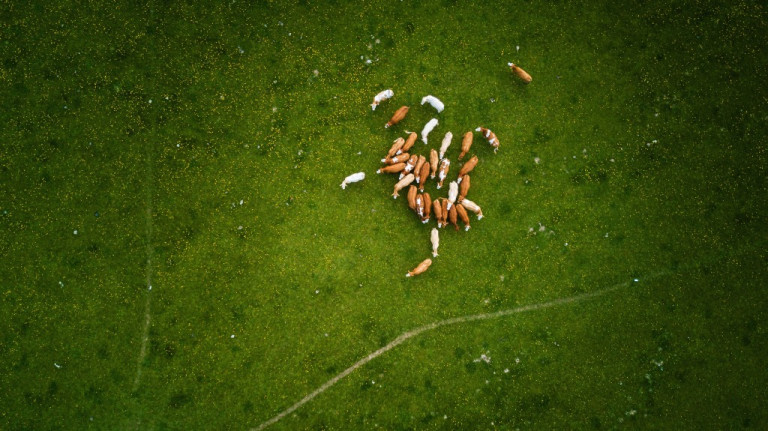 Aerial Filming in the UK with drones

Helicopters and light aircraft were the only option for aerial filming in the UK up until a few years ago, but drones are now an affordable alternative.

Filming with a drone produces high definition, cinematic video footage, and is great for advertising and marketing. If you need footage of an event, a hotel or leisure facility or anything else that looks great from an aerial perspective, a drone could be the answer.

Aerial filming in the UK with a drone is subject to regulation, and it’s important to hire a professional. The drone industry has attracted rogue operators, and there are risks in working with one of these. As well as the risks of accident if a drone pilot isn’t suitable trained and qualified, you could fall foul of the law for hiring someone not approved for commercial operation by the CAA.

The Civil Aviation Authority (CAA) sets out the regulations for commercial use of drones in the UK. They are extremely safe in the right hands and when flown within the law. Examples of regulations include not flying near airports and flight paths of passenger aircraft, and being within line of sight of the drone pilot at all times.

As well as understanding the laws controlling the use of drones, an aerial filming UK company should have a good knowledge of video production techniques. Safety is the key factor, but quality of filming is important of course. A good aerial filming company will be able to produce high quality footage with the cinematic quality you’re looking for. They should also be able to edit the raw footage to create an impressive short film with music, titles and effects as required.