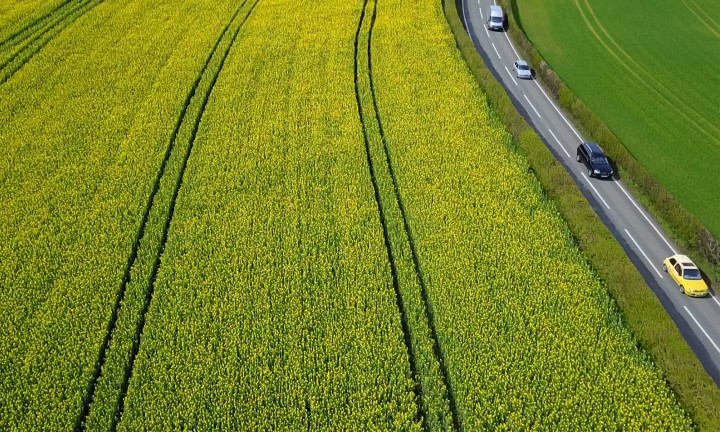 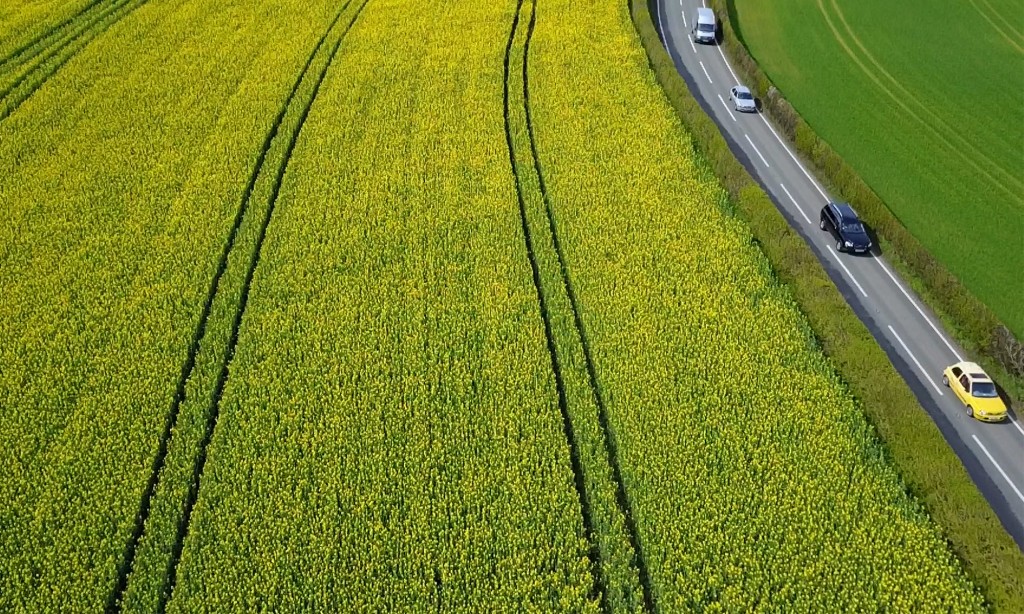 Regarded as toys and the playthings of ‘geeks’ just a couple of years ago, drones are becoming part of everyday life. Industry reports suggest that the number of drones in the UK will triple by 2021.

Drones flown for recreation will increase from one to four million, and commercial drones will increase from around 150,000 to 1.5 million. There will be thousands of professional drone pilot opportunities as the industry goes through this rapid phase of growth.

Public safety is a major concern as the use of drones increases. In spite of attention-grabbing drone stories in the popular press, there have been no serious accidents involving unmanned aircraft. Incidents of drones being flown near airports or over large crowds typically involve people who are ignorant of laws governing their use.

There are cases of criminals using drones to smuggle drugs and mobile phones into prisons, but again this is not common. Professional drone pilots operate to strict safety standards defined by the Civil Aviation Authority (CAA) and take public safety and privacy very seriously.

If you are interested in becoming a professional drone pilot there are many different fields you can work in.

Estate agents, wedding photographers and hotels are just some of the businesses interested in drone pilot hire. Aerial photography is one of the most common uses of drones, and demand is increasing for people with the necessary skills and equipment. As with any commercial drone activity, you will need a PfCO (Permission For Commercial Operations) from the CAA if you want to take on paid aerial photography work.

Infrastructure inspection is another opportunity for professional drone pilots. Inspections of wind turbines, mobile phone towers and power cables are much quicker and safer using unmanned aircraft. On a smaller scale at a local level, drones are powerful tool for inspecting solar panels, roof tiles and chimneys.

New technology and innovation will bring further demand or the use of drones in industry, and this is an exciting time to become a professional pilot.