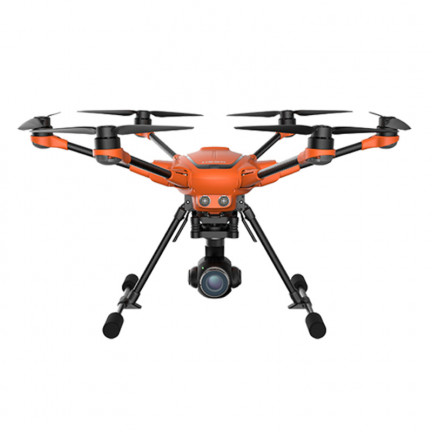 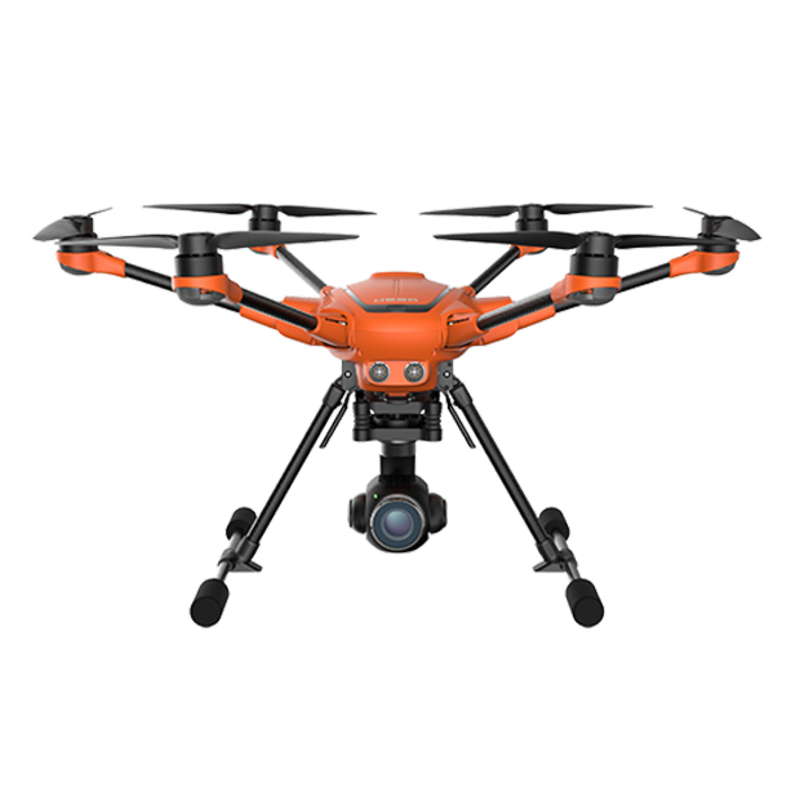 Drones have opened up exciting new opportunities in the world of professional photography and filming. Not so long ago you’d need a blockbuster movie budget to be able to produce aerial shots. Drone camera hire in the UK has made aerial work much more affordable.

Aerial film footage has a cinematic quality and can make even mundane subjects look interesting. Low budget television programs are using aerial footage now thanks to the affordable costs of drone camera hire. If you have a project you think may benefit from aerial photography, consider the following points.

Drone technology is a great alternative to using helicopters or light aircraft for aerial photography.