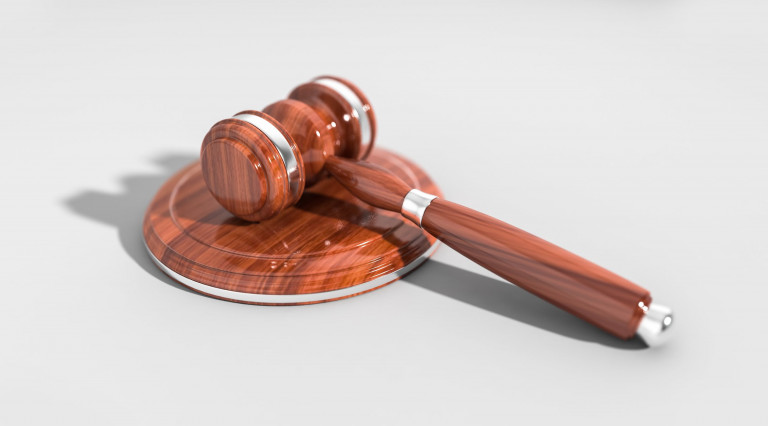 The tide is gradually turning with regards to public perception of drones, but drone laws in the UK are still a cause of great confusion.

Press reports of near-misses with aircraft and of drones being used to smuggle drugs into prisons and spy on people have fuelled fear and confusion. Like others around the world, the UK’s government is playing catch-up with drone technology.

It’s true to say that there are a very small minority of people who blatantly break drone laws in the UK and put the public at risk. However, the majority of drone owners are law abiding citizens who fly their aircraft responsibly, and any misdemeanours they commit are usually due to lack of knowledge and experience.

There are two solutions to rogue drone pilots and those who break the law.

Firstly, greater education and clarity is needed about drone laws in the UK. It’s possible to walk into a high street store and pick up a drone easily nowadays, and retailers need to play a role in ensuring that they are used safely. Drone Safe Register are keen to play a part in this, and they offer a DSR Hobby Membership package to support recreational flyers. Membership includes information about safe flying, an ID card and regular updates about changes in drone laws.

Secondly, there needs to be greater enforcement of drone laws in the UK. Enforcement needs to be visible to deter rogue pilots from carrying on their activity. Again, there are positive signs that this is happening, and the Police are now more responsive when drone issues are reported. Allowances have to be made that this technology is very new, so even the authorities can lack awareness of drone laws.

The number of drones in the UK’s skies is expected to soar over the next decade, and legislation will have to adapt to both protect the public and allow safe, professional pilots to operate.