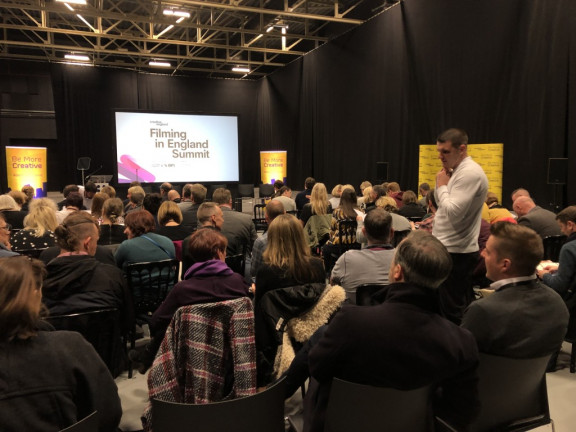 Creative England are the logistical power behind many of the UK-filmed TV series and movies that you’ll definitely have heard of – from Peaky Blinders to Harry Potter. When a company wants to create a film or drama in the UK, Creative England are likely to be the organisation that they turn to. 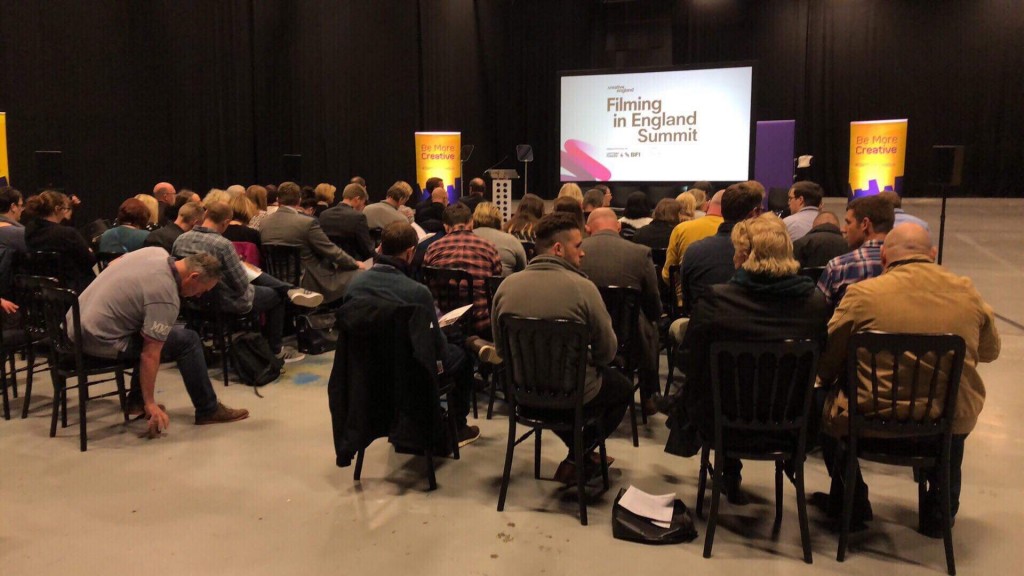 Creative England are the logistical power behind many of the UK-filmed TV series and movies that you’ll definitely have heard of – from Peaky Blinders to Harry Potter.  When a company wants to create a film or drama in the UK, Creative England are likely to be the organisation that they turn to.

They take care of location sourcing through to negotiating film permissions and working directly with councils.  Their mission is to work alongside the best and brightest to allow them to fulfil their creative and commercial potential. They are at the forefront of helping to develop the UK’s burgeoning film tourism industry with the goal of growing the economy and creating jobs as well as helping the creation of some world class TV and film production.

Drone Safe Register were delighted to be asked to speak at Creative England’s recent Filming in England Summit held in Manchester in May 2019, to talk about the drone legislation and the processes that councils should adopt when granting permissions to film companies using drones. 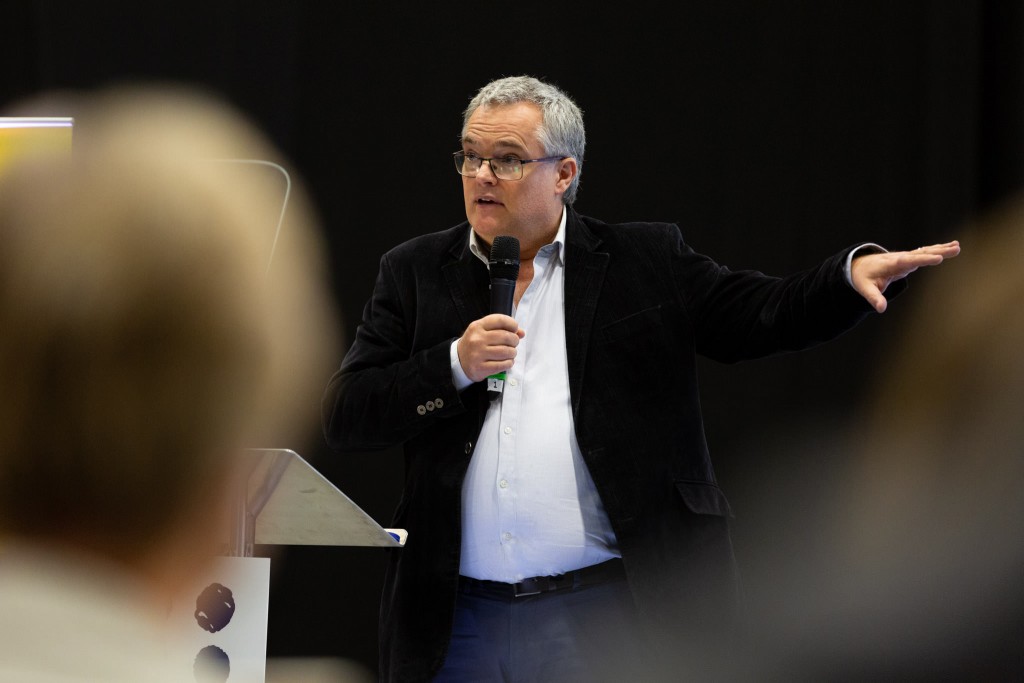 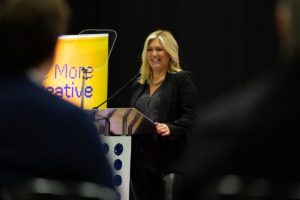 “The economic benefits of on location filming for a region cannot be underestimated; not only in terms of the jobs created for local crew but the products and services which surround a film production such as accommodating large casts, catering, set building, transport and equipment hire; all of which need to be provided locally. The impacts are far reaching with both immediate and long-term benefits”.

All of these people gathered to speak to local council representatives from all over the UK, about the processes and benefits of working with filming companies in their council areas. There is a huge opportunity for local councils to raise much needed revenues and to stimulate film-based tourism income for local businesses particularly in the hospitality and tourism industries. Liverpool have been leading the way for some time by being the first to dedicate a council filming department for the city, which looks at filming permits and arrangements from those shooting weddings to Hollywood blockbusters such as J K Rowling’s ‘Fantastic Beasts and Where to Find Them’.  They were even charged with organising the Liverpool FC’s triumphant parade through the city after winning the Champions League competition this year.

The filming of the TV drama ‘Broadchurch’ is another classic example of film tourism at is most successful. Filmed in the West Bay on Dorset’s Jurassic Coast, the locals there have reported a huge upturn in visitors spending the tourism pound. The results of investing in Film Tourism do not stop with just UK visitors.  Many councils also reporting an uplift of overseas visitors coming to the UK just to visit places where their favourite TV and films are made. 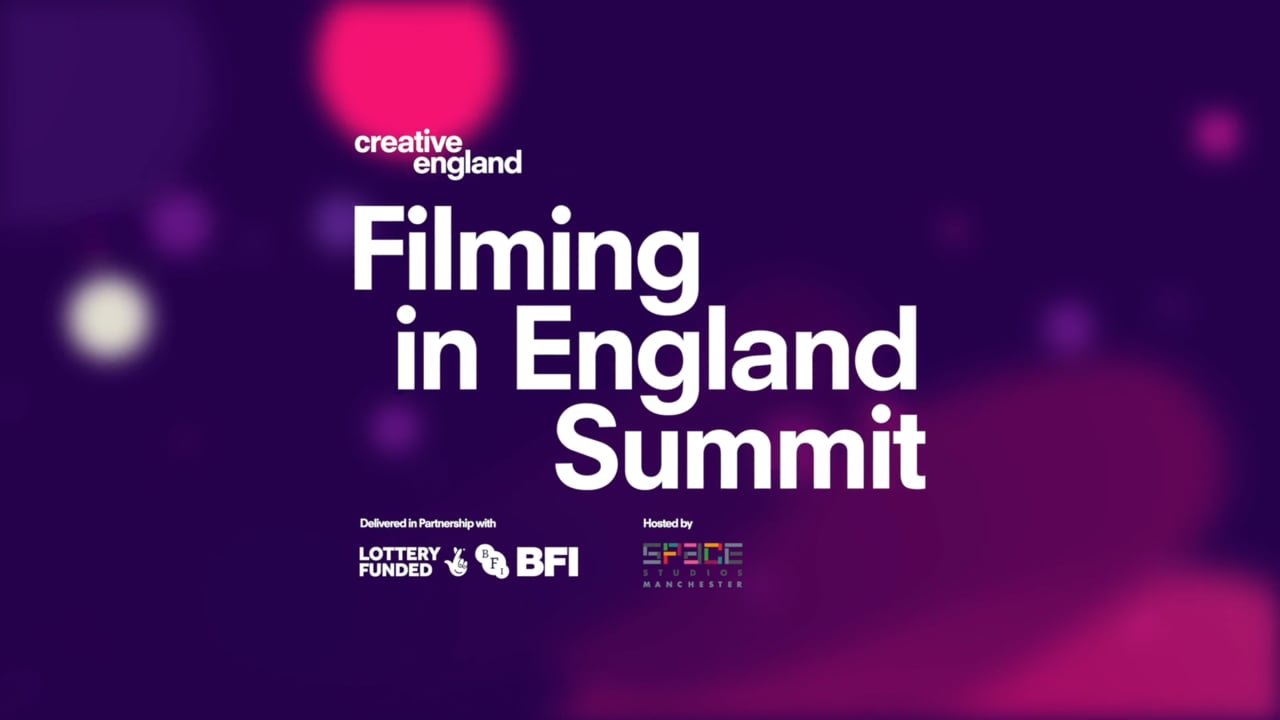 Drone Safe Register’s brief as a speaker was to address the fact that many councils are still unaware of the laws and regulations regarding the use of drones, and are nervous and somewhat ignorant of the processes involved when granting permissions.  So, Steve delivered a DSR presentation that provided an understanding of the current legislation, what to ask for and check when reviewing pilot and drone operator permission requests.

Clearly, we also spoke about the benefits of using a DSR member, as the checks and balances for legal and approved drone operators were already in place with DSR pilots. Steve also provided the councils with DSR-driven check sheet templates and submission form examples to use as part of their policy reviews and administration due process and procedure.

‘I was staggered at how many of the delegates approached me at the networking session after my presentation to say that this was brand new information for them’ said Steve.  ‘Working with the drone world and with DSR, I thought that the message about hiring legal pilots would have been more widespread, especially among local authorities.  However, it appears that DSR still have work to do in this area.  I look forward to working at future Creative England events to promote our message’. – Drone Safe Register

If you are a County Council are need help and advice in developing your Council’s policy and procedures regarding the permitting of drone flights from your land/property – please get in touch.

Filming in England – we can help you find the perfect filming location, crew, or facility, and apply to film in England outside of London. 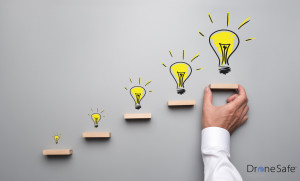