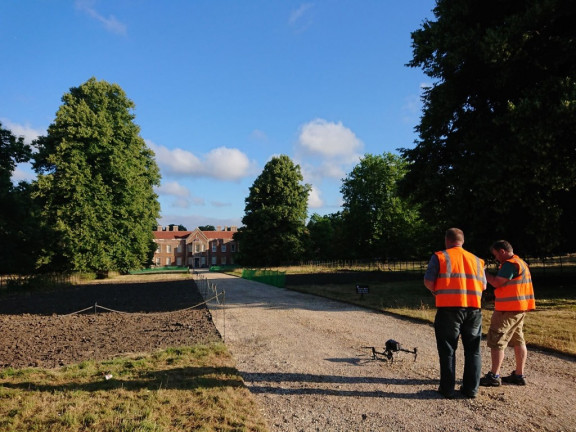 UK drone laws are relatively new and are having to adapt to the greater use of unmanned aircraft. Industry experts predict that the number of drones in use in the UK will soar over the next twenty years. As well as hobby flyers, commercial drone operators will be working for a broad range of industries.

In May 2018 the Government announced a change to the UK Air Navigation Order of 2016, which means a new set of UK drone laws. Some parts of this came into force on 30 July 2018 with others following in November 2019.

The changes applicable now include –

Changes coming to UK drone laws in November 2019 will mean that owners of aircraft weighing over 250 grams will have to register it with the CAA. Even hobby pilots will have to take a test to prove they are aware of the hazards of flying drones and the laws governing their use. Tests have only been applicable to commercial drone pilots up until now.