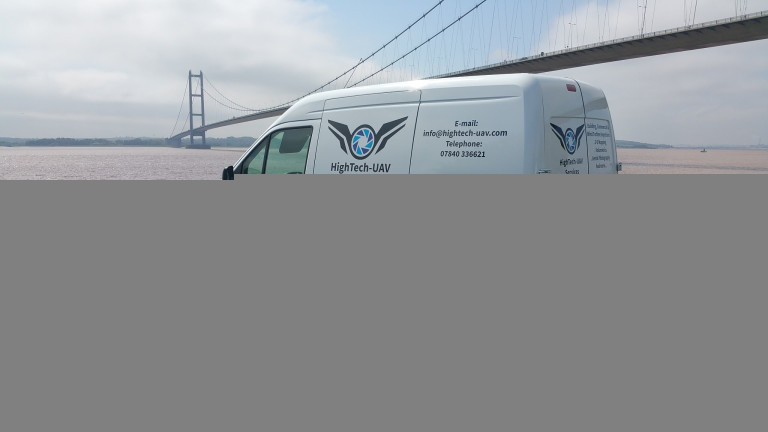 Restrictions on their use mean that drone surveys London often require more planning than those in other cities and towns.

As well as airport traffic, there is above average use of helicopters in London, so caution is needed.

Drone Safe Register provides you with a list of London based Drone Experts that can help you. We even appeared on BBC’s Dragon’s Den because of it.

Receive Instant Quotes From Our Experts

Concerns over terrorism and threats to politicians and the Royal Family add to the complications around flying drones in London. Contrary to what many people believe though, drone surveys London are possible.

If you work within the rules and contact the relevant authorities you can fly drones in populated areas without getting into trouble.

Government and authorities have a balancing act when it comes to regulating the use of drones.

On the one hand there’s a need to protect the safety and privacy of the public, but on the other drones are powerful tools and must be embraced. Emergency services are already using drones, and they can save lives in the right hands.

The city centre is changing rapidly as new structures reach for the sky, and drones can help throughout every stage of these projects. In addition to aerial photography, drones can be used to produce thermal images and 3D models.

The Aykon London One tower in Nine Elms, phase two of the Battersea Power Station development and refurbishments of Westminster are just some of the projects where drone technology could be used.

how much will it cost?

Domestic roof inspections and insurance claim surveys are also being carried out by drones. The cost of a drone roof inspection can be as little as two hundred pounds, and this is far cheaper than scaffolding.

If you’re planning to hire a drone operator for survey or inspection work always check that they have CAA approval.

This comes in the form of a PfCO and means a pilot has the knowledge and expertise to operate legally and safely.

A drone operator with a PfCO is required to have Public Liability insurance, and this is essential for flying a drone in London.