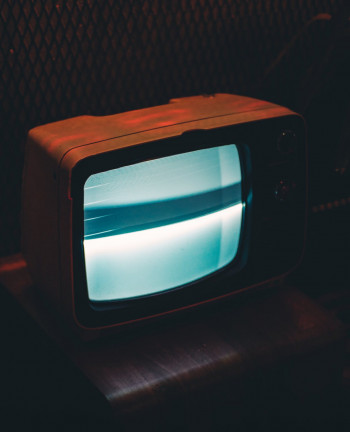 Problems with television signals can be down to a number of reasons. In the short term, weather conditions can affect transmission. This applies to both satellite dishes and traditional aerials. If problems are ongoing, a house aerial inspection is usually required. 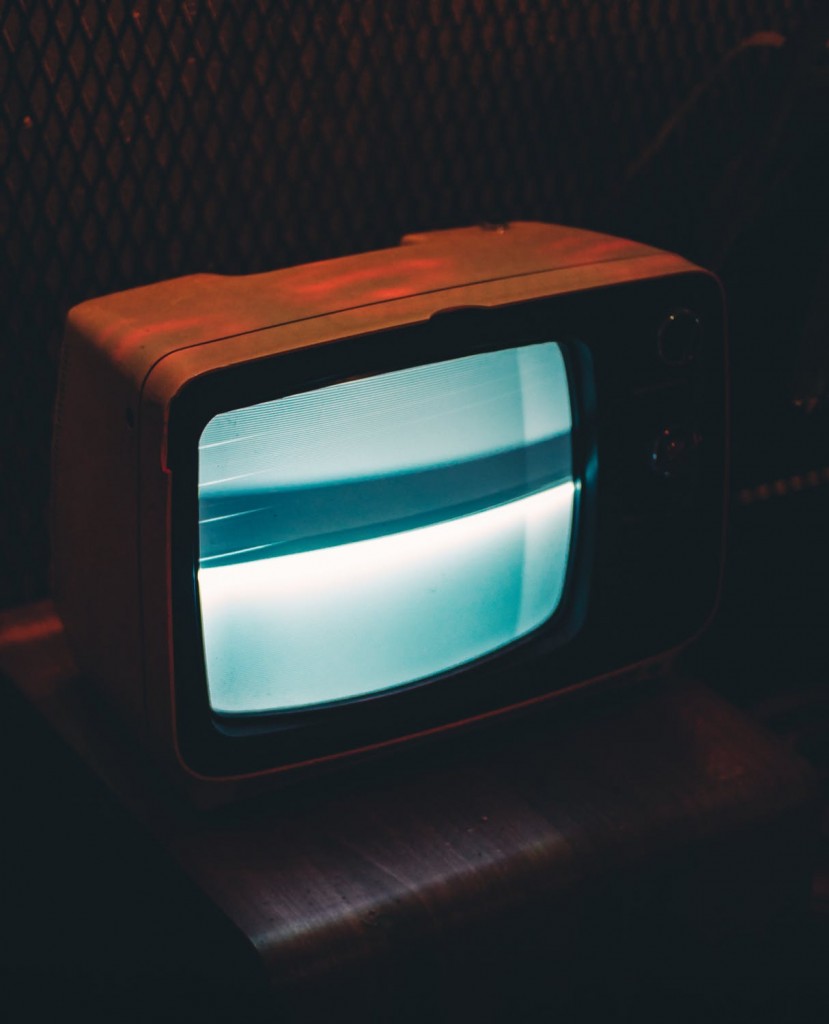 Moving into a new house or flat is often a time the dreaded ‘no signal’ screen appears on a television. The first thing to check is that aerial wall plates have been installed. Flats often have a communal duplex plate as they feed from a communal aerial or dish. If connecting your television aerial cable to a plate doesn’t produce a signal, it may mean that there is no aerial in place. If, however, you know there’s one there, it may be time for a house aerial inspection.

An aerial moving or falling down is the most common cause of loss of television signal. In some cases, a falling aerial can cause damage to a chimney, tiles or roofing materials and this may mean repairs are required as well as the replacement of the aerial itself. If it’s not too serious, the aerial may simply have moved in strong winds and just need turning back towards the signal.

If you’re renting a property, the landlord or managing agent may be responsible for the aerial. It’s worth making contact to ask as this means you can avoid the expense yourself. In a block of flats with a communal aerial, a number of people may be affected so talk to your neighbours to ask if they have problems with television signals.

If you do need to arrange a house aerial inspection, there are two options. The traditional method involves someone physically going up on the roof to have a look. There is some risk involved in this of course, so it’s best to call a specialist. They will use a ladder or scaffolding to access the roof, or possible climb out through a skylight or hatch. The modern alternative is a drone aerial inspection. This can be a cheaper option, and is certainly a quicker method of getting a close look of a hard to access aerial.