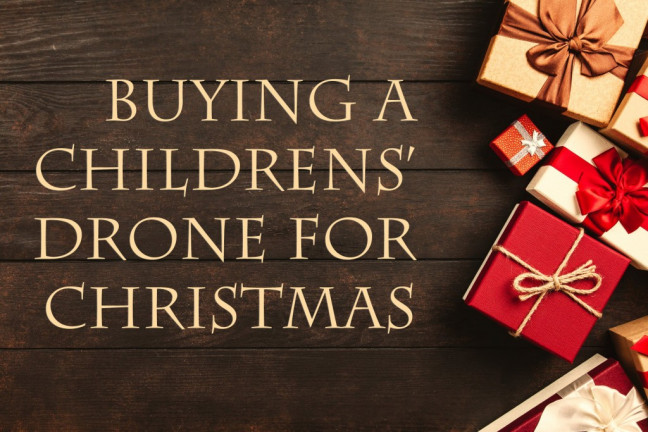 Best Drone for a child this Christmas

Best Drone for a child or family member this ChristmasWhat better way to inspire the next generation of drone pilots that to get them one of their very own.  Drones have captured the imaginations of lots of children this year and it’s likely they are going to be mentioned on lots of letters to Santa already.The first thing to say is that we’d recommend that drones, even ‘toy’ ones, are best bought for the over 8’s.  It’s hard to imagine that most younger children would get much out of it and they still do need to be flown responsibly as there are dangers associa [...]