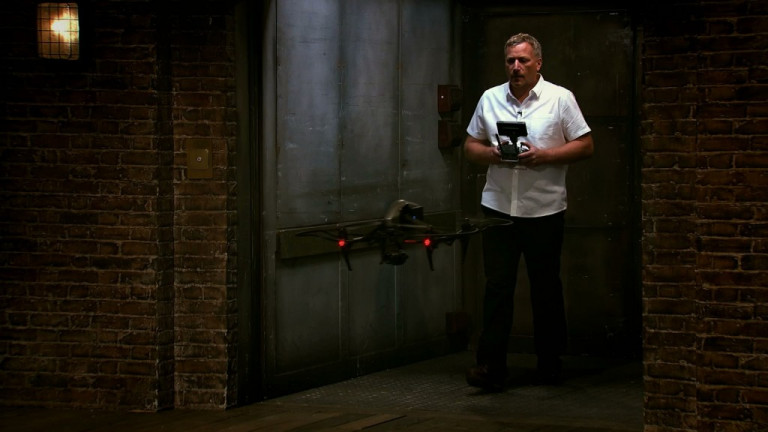 Indoor Drone FlightsThe recent Air Navigation Law Amendment (The Air Navigation Order 2016 as amended) made several very important changes to the drone legislation, not least of which was the introduction of a single weight class for up to 20kg (rather than the previous 0 – 7kg, 7 – 20kg split).  However, there was one amendment with regard to indoor drone flight that seemed to go largely unreported.Prior to the amendment, it was stated by the CAA that the law applied equally to drone flights taking place indoors or outdoors i.e. there was no distinct difference between the [...] 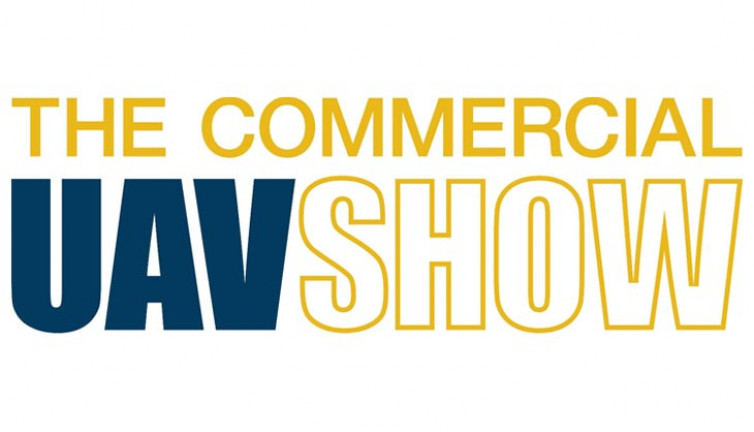 This week Drone Safe Register (DSR) is blogging about our attendance at The Commercial UAV Show! On Wednesday and Thursday of this week the 3rd annual Commercial UAV Show took place in London’s ExCeL convention centre. The show is Europe’s biggest dedicated commercial UAV event which showcases both current and next generation civilian /commercial applications. And what an experience it was to be there we can tell you!  With over 100 exhibitors neatly organised (well packed!) into one of ExCeL’s impressive exhibition halls, the two day event was quite literally buzzing from s [...]