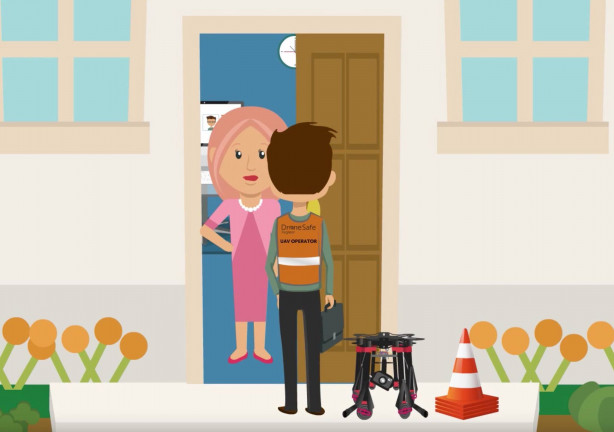 We Offered Hundreds of Drone Operator Jobs Last Year to our MembersAnd this year it will be thousands…..Since our launch back in November 2015, For 4 years Drone Safe Register has been very busy promoting its growing membership base all over the UK & Ireland.  DSR really does work. We are delighted that many members are now enjoying additional work from investing within our brand.With spring now in the air, the peak season for drone hire is just about to begin.We have 4 main principal objectivesTo gain our members worthwhile incremental workTo create a growing community of [...] 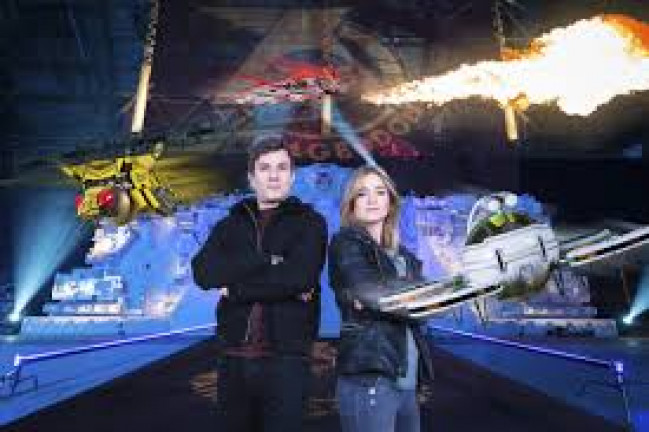 Airmageddon is a brand new futuristic game showLaunching this weekend with a huge thumbs up from the Drone Safe Register Team, the high-tech drone action programme on CBBC.  Airmageddon is a brand new futuristic game show that promises to take viewers to new heights.Devised by Steve Carsey, the producer of the original Robot Wars, Airmageddon features precision flying, airborne battles and spectacular crashes from the amazing setting of the Airena – purpose-built for drone-based competition. Inside the Airena, teams of Aviators control their high tech, customised drones, takin [...]