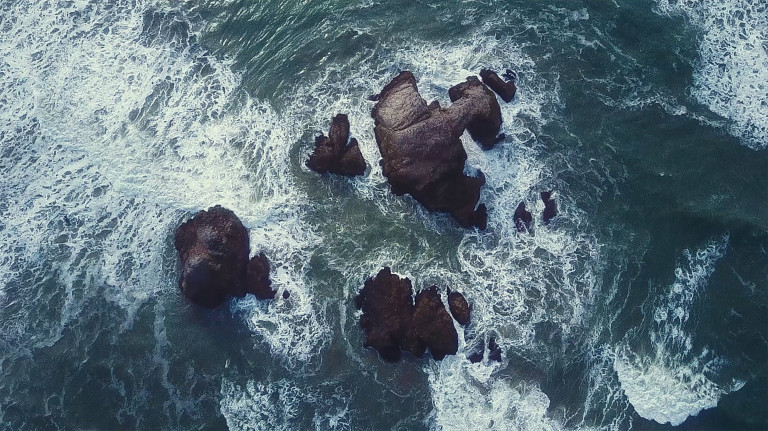 Drones hiring for a production company

Aerial filming and video was only an affordable option for big budget TV productions and movies up until a few years ago, but drone technology has changed all that. Drones for production companies are now within the budget of marketing films and more routine work.

Aerial footage adds a cinematic quality to a video production. With the right skills and experience a drone operator can produce stunning aerial video to add a wow factor to even the most mundane subjects. Drone reveal shots where the camera pans up to reveal something like a hotel at sunset are just one example. A skilled pilot can follow moving vehicles with a drone and fly it through tight spaces to produce they type of shots that would be impossible with a helicopter.

Companies supplying drones for production companies are appearing all over the country, but it’s important to choose the right one for the kind of work you need. A CAA approved drone pilot can carry out all kinds of work from roof inspections to aerial surveys, but he may not be experienced in film production techniques. You may consider hiring a drone for aerial filming, but you could be breaking the law if it’s deemed to be commercial work. For example, if a company is paying for your video production a drone operator would need to operate under a Civil Aviation Authority PfCO.

A PfCO isn’t a UK drone licence as such, but it gives a pilot Permission for Commercial Operations. This means he can undertake work for payment or reward and market himself as a CAA professional drone pilot. Anyone offering drones for production companies would have to hold a PfCO to operate within the law.

Production companies should of course carry their own insurances, but these won’t cover commercial drone operations. Hiring a PfCO drone pilot is a solution to this, as having Public Liability in place is one of the CAA’s requirements for granting the permission.

Search for your Local Drone Pilot and production company - HERE