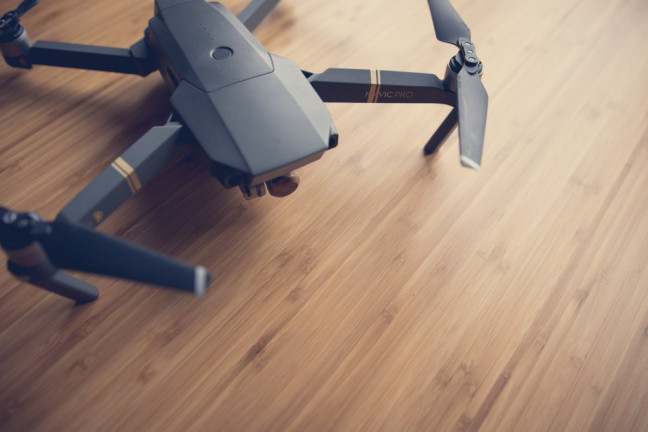 In little less than three years the number of professional drone pilots with CAA permissions has grown significantly. This new wave of qualified pilots (who simply didn’t exist five years ago) is leading the way in which drones can be used to save time and improve efficiency.
With more and more businesses and sectors realising the benefits of drones, 2017 is expected to see more drone hire than ever.  DSR discusses some of the UK’s sectors that are embracing drones:
Film / TV

We are not using it as a drone. That is completely the wrong terminology to use to describe it. We see it as a flying camera.Thomas Hannen, Global Video Unit, BBC World Service