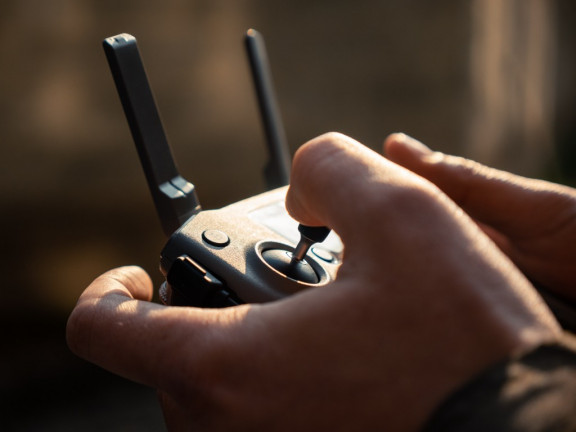 It might seem strange to talk about the limitation of UAVs on a website that specifically promotes them, but sometimes they are simply not the right tool for the job. 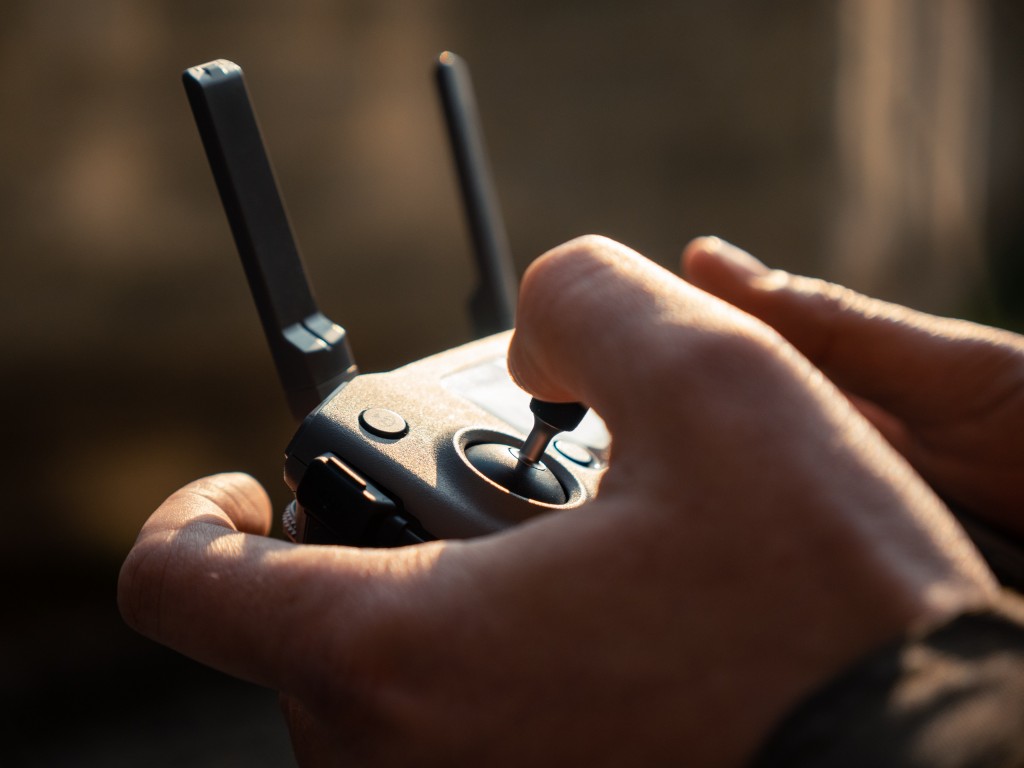 A client suspects that their neighbour is building illegally on their property but they can’t be sure as they can’t get a clear view from the ground. So they would like a drone to make a quick flight form their own property, take a photo of the neighbour’s property so that they can assess the situation and have photographic proof.

This is grey area in all truth so we are going to take a look at this scenario in stages.

The drone pilot would have the required permissions from the landowner for takeoff and landing and may be 50 metres away from the other property (the distance required for safe and legal flight). Flying at over 50 metres above the property in question would be legal and taking pictures of the property from this vantage point isn’t breaking any drone laws.

However, the issue of the neighbour’s right to privacy that may still apply.  If the neighbour is not visible in the pictures, then you could make an argument that their privacy had not been affected.  Even if they were in their garden at the time, an image from over fifty metres in altitude would likely render them unidentifiable, then this would add weight to an argument that their privacy was not compromised.   At the time of writing, this scenario hasn’t been tested in court so it would be up to a judge to decide if your neighbour’s right to quiet enjoyment and privacy in their own private property had been infringed.  Of course, multiple flights over the property might start to constitute harassment which would bring into play a whole other set of issues.

The final part of this legal question comes under the umbrella of Data Protection. The Information Commission Officer offers a set of guidance on the being responsible while filming with a drone. It sets out common sense measures like letting people know if you know you will be filming them and being aware of someone else’s right to privacy. The example that it cite is ‘It is unlikely that you would want a drone to be hovering outside your window so be considerate to others and don’t hover outside theirs.’     Where you share the images is also mentioned as it would be different to share pictures on a public forum than to keep them privately.  The guidance here is somewhat unstructured and very much based on a ‘do unto others’ philosophy.

Looking at all of these factors in combination, it is likely that a single flight over a property at a height of over fifty metres for the purposes of gaining a single or short series of images that did not feature any people and which were not publicly published would be likely to be legal.

That said, whilst Drone Safe Register clearly doesn’t exist to provide moral guidance to drone pilots, we would always advise our members to try and avoid situations that could potentially be upsetting to the subject of the photography.  As well as being a case of operating professionally and with due consideration, there is always a risk of one of our members being caught between two neighbours in the middle of a dispute and any consequences that may arise.    Even though the flight may be legal, we would encourage dialogue between the neighbours. We have had instances reported by members where two parties have agreed to a drone flight where aerial images could be helpful in settling boundary issues or other property disputes conclusively.

A client would like a portrait of their house but their nearest neighbour is 40 metres away.

Yes.  A drone flight can take place as the minimum distance requirement for a  person, property, vessel or structure is 30 metres at the takeoff and landing phase.  The 50 metre separation rule only applies in flight mode, and so as long as the drone then maintains an altitude of 51 metres the pilot can then fly the drone both safely and legally even over the neighbour’s property as they aren’t capturing any images of it.  Drone cameras are usually equipped with relatively wide angle lenses and so sometimes it is necessary to move away from a subject in order to capture it.

However, most professional pilots would prefer that the neighbour be contacted and the situation be explained.   It’s understandably concerning to see a drone near or over your house with no explanation and you often can’t tell from the ground which way the camera is pointing.  A Drone Safe Register, we would also advice communication as point of courtesy even if it isn’t a legal requirement to avoid any upset or misunderstanding being caused.  The upside to chatting with your neighbour about a house portrait is that, if they like the sound of it, most pilots would happily offer a discount for your both to have your houses captured in a single booking.