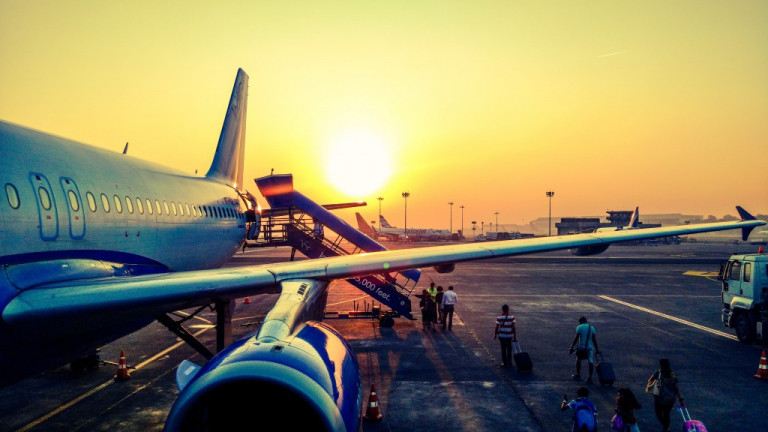 As well as travel disruption, public perception of drones will be severely harmed.

Questions are still outstanding and the debate continues about the Gatwick drone incident, but it looks as if something worse may be about to happen. Over a thousand flights were affected between 19th and 21st December due to reports of drone sightings at Gatwick. Over 140,000 travellers were delayed or had their flights cancelled. To this day we don’t know what the motives for the incident were, or even whether ‘malicious’ drones were actually involved. 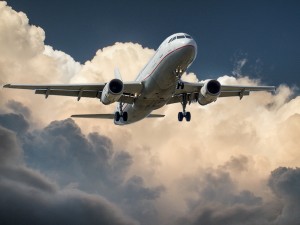 Holidaymakers and travellers at Heathrow could now be facing chaos thanks to a splinter group of climate protestors ‘Extinction Rebellion.’ Back in April 2019 Extinction Rebellion activists disrupted London with ten days of protests and blockades. Over a thousand arrests were made. The group’s goal is to reduce carbon emissions to net zero by 2025 – something which even many green supporters think is over-ambitious. Extinction Rebellion certainly raised their profile and highlighted climate change issues, but the impact on businesses and Londoners was extreme.

Is it fair to impact the lives of everyday people to raise the profile of the green agenda? How would closing Heathrow actually make a difference to the cause? The new group, calling themselves Heathrow Pause, plans to ground planes from September 13 by flying toy drones in the restricted airspace. Police are warning that these will be treated as acts of terrorism and could result in life jail sentences. The activists claim that as many as two hundred drones could be involved and they are steadfast in their resolve and prepared for the consequences. 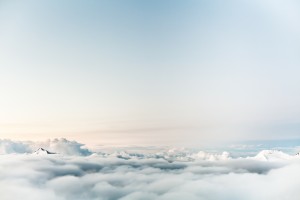 Were any lessons learned as a result of the Gatwick drone incident that could help travellers if Heathrow Pause go ahead? At least this time authorities will know exactly what’s happening and who’s behind it, but it’s unlikely they’ll be able to stop the protest if it does involve the number of drones being talked about. As well as travel disruption, public perception of drones will be severely harmed.

At Drone Safe Register we are making headway in the campaign to encourage safe and responsible use of drone technology and increasing use in industry. Extremists using technology to further their cause reinforce the view that drones are dangerous weapons and tools for terrorists. 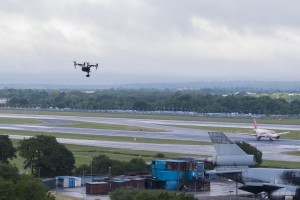 A spokesman for Heathrow Airport has commented “We agree with the need to act on climate change. This is a global issue that requires constructive engagement and action. But committing criminal offences and disrupting passengers is counterproductive”

At Drone Safe Register we also support action on climate change, but the planned attack by Heathrow Pause is not the way to go about it.