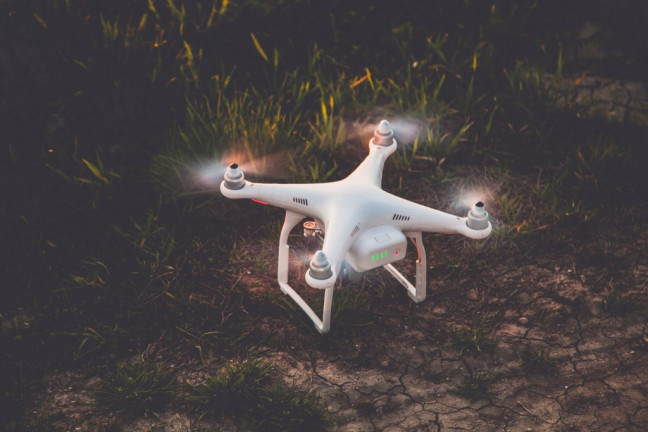 The term ‘drone’ is usually used to refer to unmanned aircraft

But there will also be developments in unmanned boats and watercraft and land-based vehicles.

It’s not surprising that the rise of new technology has created a demand for rent a drone UK services.

If you want to experience the thrill of flying one of these incredible aircraft, renting a drone can sound like a good option.

However, it may be better to try one out and buy a drone if you think it’s something you’ll take up as a hobby.

The British Model Flying Association has clubs all over the UK, and quadcopter and FPV drones are often allowed to fly alongside traditional model planes.

Going along to one of these is great if you’re interested in rent a drone UK options as you’ll get to meet and chat to experienced pilots and potentially get to take control of an aircraft.

Most model aircraft clubs are keen to recruit new members, so beginners are welcomed and encouraged.

If you’re serious about getting into drones as a hobby, DJI’s Mavic Pro, Mavic air and Phantom 4 are great models to start with.

As new versions of these aircraft are about to be released you can pick up second-hand models at great prices.

You need to ask questions and carry out some checks if you do buy a used drone as it may not be the bargain it seems to be.

Ask how many hours it’s been flown and what it’s been used for.

A drone used by a business may be near the end of its life if its been flown for several hours a day. Check for signs of physical damage to the propellers, casing and landing gear as it may have been in a collision.

Another reason why rent a drone UK services have become popular is for aerial photography and roof inspection work.

Hiring a commercial drone operator is a better option than renting a drone as it means you don’t have to spend time learning to set up and fly.

If you do decide to hire an operator check that they trade as a CAA approved drone pilot and have experience in the type of work you need carrying out.