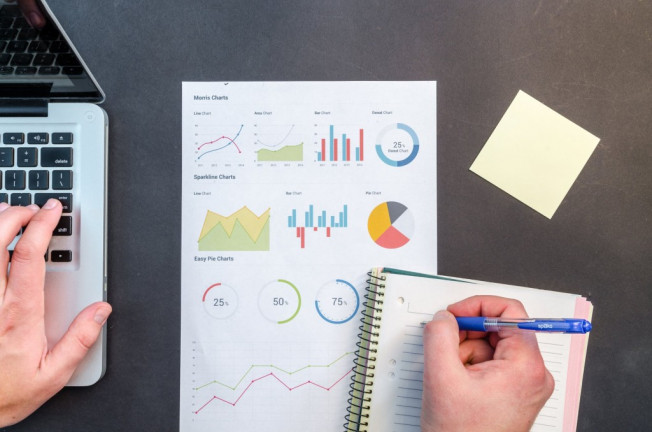 Over 600,000 to be Created in Drone Hire Opportunities

A report published by accountants PWC in May 2018 predicts an explosion in the drone industry over the next decade.

The story was picked up by the BBC and The Guardian, and it’s a great step forward in changing public perception of drones as ‘toys’ and a dangerous nuisance.

The report states that increased use of drones in sectors from energy to construction will lift GDP by some 2%. This is fantastic news for CAA approved drone pilots and anyone thinking about careers in the drone industry. Over 600,000 new jobs will result from increased use in unmanned aircraft activity by 2030.

The PWC report states that current drone regulations will need to be updated for the industry to reach its potential. This is something CAA approved drone pilots are likely to encourage. It’s generally felt that illegal drone operators need to be clamped down on, and that tighter controls need to be put in place. Safe, professional drone pilots are happy to comply with regulation and need greater freedom to operate.

In 2017 there were 92 reports of near collisions between drones and manned aircraft. These stories fuel the fear of drone technology in the general public. Society’s confidence can be improved as the benefits of drone technology are understood and the tiny minority of rogue pilots are punished.

Drone Safe Register are at the forefront of promoting the safe use of drones. Working with the CAA and other bodies helps the industry and creates new opportunities for its membership of CAA approved drone pilots. There is work to be done, but this is an exciting time to be involved in the world of drones.