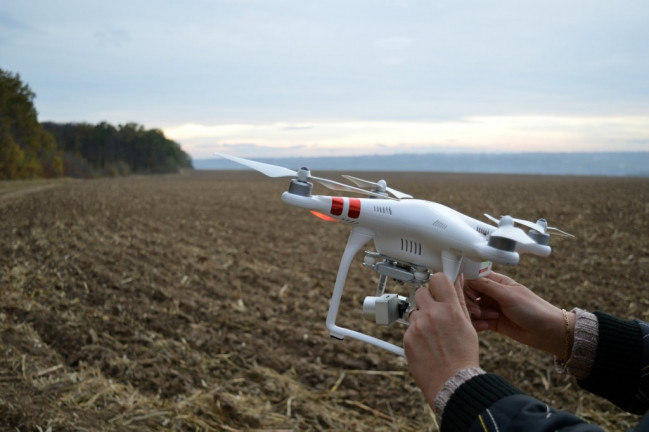 Can I Shoot at a Drone?

Public perception of drones remains negative, and this is largely driven by scare stories in the popular press.

Reports of near-misses with aircraft are often highly questionable, but they grab headlines and sell newspapers.

The truth is that the vast majority of drone owners use their aircraft safely and responsibly.

Can you shoot down a drone is a question asked by those who fear drone technology and want to protect their privacy. They believe drones are used for ‘snooping’ and to peep through bathroom windows.

These ideas are of course ridiculous! Concerns over privacy must be taken seriously, but the abundance of CCTV cameras, dashcams and other monitoring and recording devices are far more of a threat than drones.

In the UK, of course the question can you own a gun? probably comes before can you shoot down a drone?

Using any kind of firearms, particularly in a built-up area, is likely to land you on the wrong side of the law. Destruction of another person’s property is also an action likely to lead to prosecution, so even if you believe your privacy rights are being breached it’s unreasonable to shoot at a drone.

Another thing to consider when asking ‘can I shoot down a drone?’ are the likely chances of an accident. Even if it’s hovering, a drone will be a small target so there’s a risk you’ll miss and hit something else. If you do hit the target, causing a drone to fall from the sky is likely to cause damage to property or worse still injure someone.

Even small drones like the popular DJI Mavic and DJI Phantom Pro could cause serious harm to someone.

Can I shoot down a drone is something TV celebrity Richard Madeley asked himself a couple of years ago, but fortunately he dealt with matters in a different way.

A drone flew over his garden in Cornwall, leading to a confrontation with the pilot. The police were later involved and this is the best course of action if you do feel a drone is being used to spy on you or causing a nuisance.