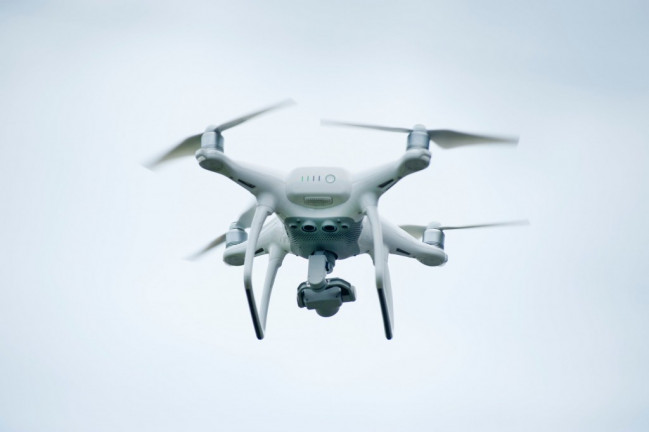 The popularity of drones has soared in recent years, and thousands of people are taking flying as a new hobby.

Prices have fallen as drones have advanced and become more widely available, but the costs are still out of the reach of many people.

Buying second hand drones can be the answer.

You can pick up cheap drones to get a taste of flying for under a hundred pounds, but these have limited use.

Battery life is often only a few minutes, and cheap drones struggle to fly outdoors in anything other than a light breeze.

If aerial photography appeals to you, drones for under a hundred pounds can’t produce anything other than basic snapshots.

Buying second hand drones gives you greater options, and you can pick up aircraft like the DJI Mavic 2 or DJI Phantom 4 Pro at bargain prices if you shop around.

There are some pitfalls to look out for when buying second hand drones, and the following tips will help you to avoid them.

Buying second hand drones can save you hundreds of pounds, but you must check the aircraft and be prepared to walk away if there are signs of damage or heavy use.

I want to buy a new drone