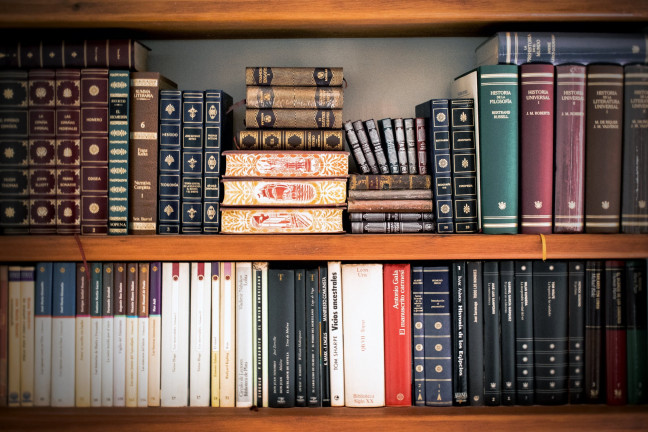 In the same week that Gatwick Airport, the busiest runway in the world, is disrupted by an unsafe drone pilot leading to runways being closed and 4 flights being diverted;

A 37 year old walks away from court with a minor fine for committing 15 dangerous drone offences that put the public at severe risk.

The drone offences relate to four unsafe flights that took place between December 2016 and January 2017.  Mr Smith’s conviction at Leamington Spa Magistrates Court resulted in a £259 fine with £30 surcharge and £185 costs imposed. An order to retain the drone used in the offences has also been issued.

The investigation began following a report of YouTube video footage showing concerning drone flights taking place across South Warwickshire. PC Craig Purcell was able to obtain evidence of a drone being flown in the following manner:

2) Over the main road, houses and school of Lower Quinton village

3) Through fog and above the cloud base

4) Within the restricted airspace of Wellesbourne Airfield

“We see many video examples across the Internet of people purchasing their first drone and failing to adhere to laws put in place to protect members of the public. People need to be aware that you can’t just buy one of these machines, throw it into the air and start flying wherever you want without thought.

The courts have recognised the issue today and with the decision to deprive Mr Smith of his drone on conviction we hope this sends a strong message to those who are giving the responsible hobbyist community a bad name.”