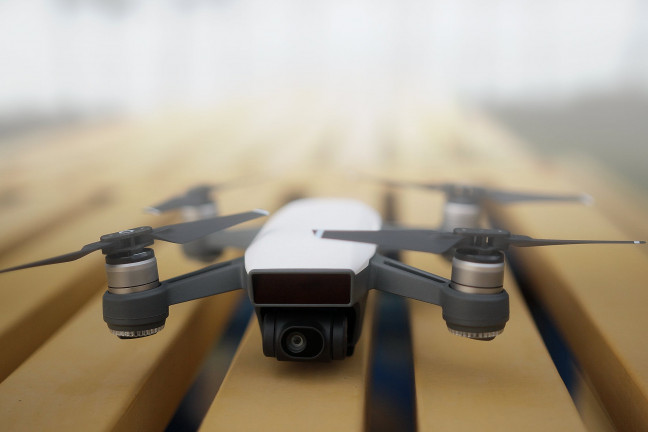 This morning one of our Drone Safe Register members witnessed first-hand an illegal drone pilot allegedly flying and filming on a promotional video for Parcel Force.

The DSR member, who asked not to be named, told DSR he couldn’t quite believe what he was seeing with regards to a drone being flown just metres from a road – A clear breach of the UK’s Air Navigation Order and the CAA’s drone code.

Here is the video of the incident clearly showing the Parcel Force van as the subject and a drone being flown next to a busy main road.

“Today I witnessed a media company filming on behalf of Parcel Force.  I was watching a film crew film a house and a Parcel Force van; when a car arrives and a male pulls out a DJI Phantom and starts flying within meters of a main road.”

After filming the incident on my mobile phone camera for approximately 10 minutes, I approached the film crew and thought something had to be said, “Can I ask what you are doing?”

The response was, “Filming for Parcel Force.”

To which I replied, “Can I ask? Which media company are you?”

Next, I directed my attention to the pilot, “Can I ask if you have a licence (aka CAA approval) to operate a drone?”

The pilot said, “No I don’t have a licence.”

“You do know you are breaking the law?”

The pilot replied, “No.”