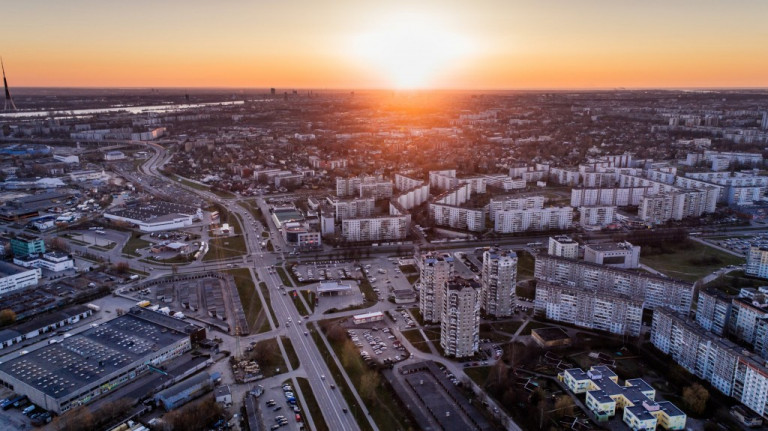 A drone hire member captures an amazing film of the new £28,000,000 Felpham Relief Road opening to the public on the Friday 4th March.The road built by Barratt Homes connects the A29 at Shripney (north of Bognor Regis) to the A259 at Felpham.  Commuters can expect to save 30-45 mins times on journeys at peak times.Key facts:1.89 miles long;Single carriageway with 50mph limitCost £28m to constructwhich was funded solely by Barratt HomesBuild time – 60 mths.The road will open today at 1pm.  Do you have a large project that requires aerial filming? [...]