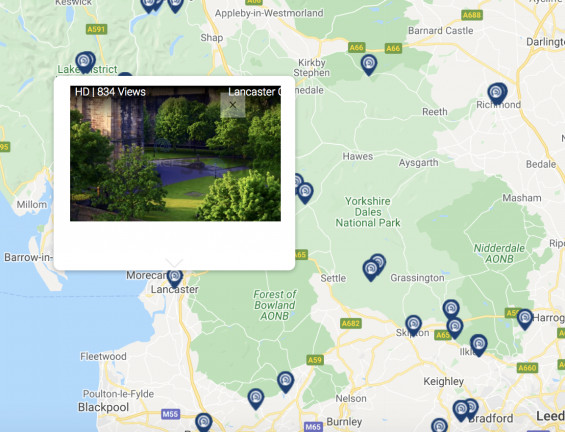 Aerial footage adds a cinematic quality to a film or television production.

The opening sequences of blockbuster movies often feature shots of sweeping vistas to set the scene and create impact.

The budgets of these movies run into millions of course, but you can create the same effect if you purchase UK aerial stock footage.

Production quality means they can be seamlessly edited

There are hundreds of stunning stock drone footage clips to choose from, and the production quality means they can be seamlessly edited into other video content.

There are many advantages to the option to purchase UK aerial stock footage, including the following.

Footage that may otherwise be impossible to produce.

hire a drone company for a bespoke project

Stock footage also gives filmmakers access to many difficult shots that they may not be able to shoot.

One such example is an aerial shot of a faraway country or a place. As most filmmakers will not have the capacity to hire a helicopter or a plane to film aerial shots, using drone stock footage can add great value and heighten production quality.