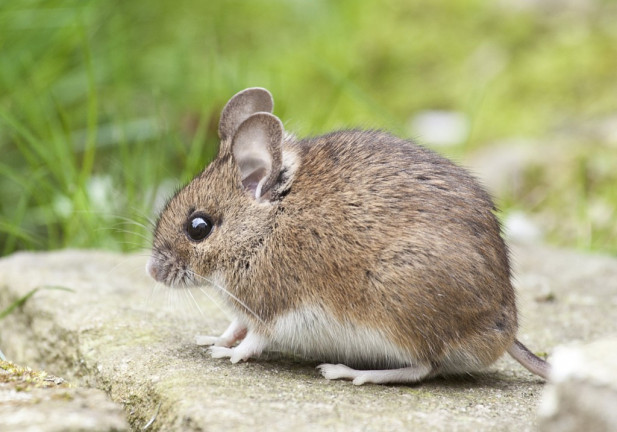 There are a lot of drones being used in conservation work around the world as they provide a fast, affordable and non invasive way to monitor and assess wildlife populations in their natural environment.

However, the conservation group that are charged with preserving the incredibly valuable environment of the Galapagos Islands are really pushing drone use into new territories with their latest innovation.

An invasion of brown and black rats has been seriously depleting the populations of the rare nesting birds that call the Islands their home and it was vital that action be taken to preserve the remaining residents.  The rat numbers have exploded since their invasion in 2018 as they have no natural predators on the Island and they were causing significant devastation to the resident flora and fauna.

On parts of the Islands, helicopters have been used to drop poison  – a poison especially designed to survive the Islands’ extreme weather conditions – in a bid to reduce the invader numbers.  However, in the case of the North Seymour Island, the helicopters were unable to drop their payload because of it’s remote position.  The solution was to deploy drones with custom built hoppers beneath them to distribute the poison in a series of 15 minute flights on over half of the island. Compared to the efforts required by over 30 park rangers to bait the remaining half of the island, it is clear that the drone offers a significant saving in terms of time and labour.   There is one more bait drop planned after which point the rat populations will continue to be monitored to ensure that the desired effect is being achieved.

In other islands where rats have become a problem, the environment has recovered surprisingly quickly once the intruders have been removed and so let’s hope that this innovative drone use helps to save the rare and precious animals that call the Galapagos Islands their home.