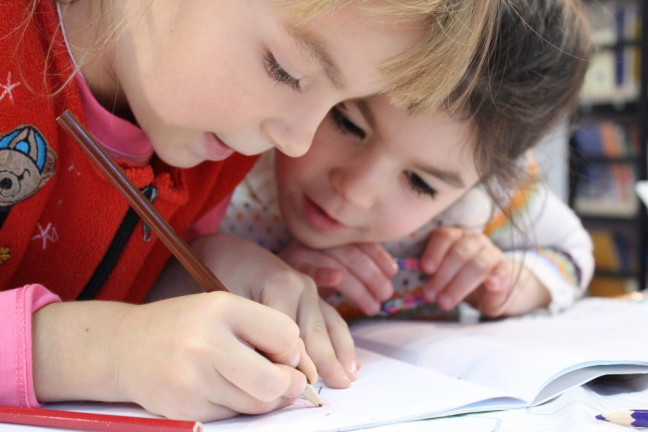 Although many people believe that drones are used solely for entertainment purposes, they can also benefit our lives and the society in several ways. Drones are built in various designs to perform an abundance of important tasks, which we, as humans, cannot accomplish with our own efforts.

Drones can be used for both leisure and business use, while assisting with vital tasks in society that may have been impossible to complete by humans alone. As a result, the demand for drone production is increasingly growing in a number of sectors.

In this blog, we’re going to look at the different uses of drones and how they can positively impact our society:

Over the last few years, the high demand for drones to deliver packages and food has soared in recent years. While it reduces the need for human labour, goods can be sent to the receiver quickly and effectively. Companies such as Amazon, Walmart, UPS and Google are just a few of the global companies that are already utilising drone delivery, however, it will be many years in the future before they are able to deliver parcels to all across the globe.

Amazon is currently in the process of creating drone delivery resources, which will send goods to buyers in approximately 30 minutes. 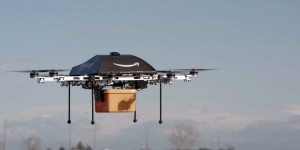 Unfortunately, crime has become a real problem within society which often makes it difficult for the authorities to attend and track issues without the right resources. The good news is, that drones are now being used by those in authority to fight crime. This type of drone is typically fitted with high-quality cameras and thermal technology, which can be used to collect vital information and catch criminals, thanks to their full overhead view while in the sky.

Although this is a fairly new concept in the public services, drones have already been used in several locations including protests and sports stadiums where large crowds often make it difficult for the police to intervene in person. They can also be used in hard-to-access locations such as parks and woodlands where criminals or missing people may be hiding.

In conclusion, a drone is an appropriate solution where police officers find it difficult to gather the necessary information for a crime when their safety is at risk. There are some crime scenes which are far too dangerous for humans to get close to, however, a drone can be used as an alternative. 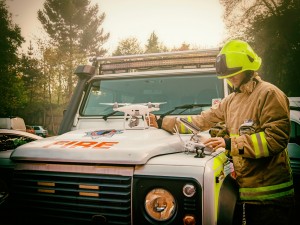 Drones have certainly changed the journalism industry forever, in the sense that key details are no longer missed. Drones can capture images and video footage to record some of the most important events from far away distances, which would otherwise be missed due to tricky angles and heights where human reports couldn’t be achieved.

War scenes, for example, are extremely dangerous for reporters to visit, therefore, audiences were never able to get a realistic vision of the true horror of the situation. Thanks to drones, this is no longer the case. These devices are built to survive even the harshest conditions while still being able to record footage that can be streamed to audiences. 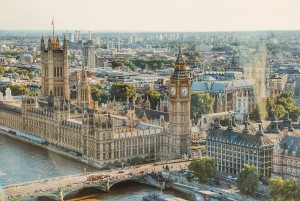 When it comes to rescue operation, speed and accuracy are key. As accidents cannot be foreseen, it’s a necessity that tools are available to treat the wounded. Drones have made this possible. The device has the ability to drop tools and medications to the required spot so patients can be treated with speed. This is even more essential in busy areas where traffic causes severe delay on the roads, which could make the difference between life and death.

Another aspect of drones within rescue operations is finding missing people amongst rubble caused by disasters. Most drones are fitted with thermal sensors to detect bodies amongst the debris and locate those that have been reported missing; especially during the night where light is limited. 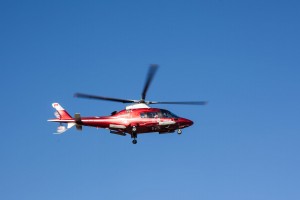 While wars are typically carried out with human contact on battlefields, drones now have a huge part to play in the 21st-century war zone. Researchers claim they dramatically improve the life expectancy of a solider as they no longer have to be in attendance in the most dangerous instances. Instead, drones can be used as weapons.

For example, frontline soldiers fighting on the ground can use drones as a form of spying surveillance to monitor the opposing side and their course of action. Pilots no longer need to put their life on the line when flying aircraft in war zones, as drones can be used as an alternative in managing airstrike operations.

Drone technology can now protect wildlife in several ways. Countries around the world are using drones to keep an eye on certain species and shelter them from illegal poaching. In 2012, the World Wildlife Foundation tested out the use of drones in Africa and Asia to protect rhinos. Without drones, this wouldn’t be a safe job for humans to carry out, however, scientists in Indonesia believe this form of technology could save the most endangered species in the wild.

Part of preserving wildlife is to monitor the health of the animals and their habitats. With so many animals around the world on the brink of extinction, the need for accurate data has never been more important. Instead of humans counting animals manually to determine how many are left in the wild, drones provide a much more reliable source to work from with image and video footage.

Drones can also spy on wildlife to find out more about their habits and day-to-day living, which simply cannot be learnt out of a textbook, The images taken from drones are much clearer than photos taken by humans, due to the nature of the angles and heights.

Drone technology is changing the world we live in for the better and has certainly come a long way in the last few years. However, while these developments are impressive, there is certainly room further improvement in the next few years.