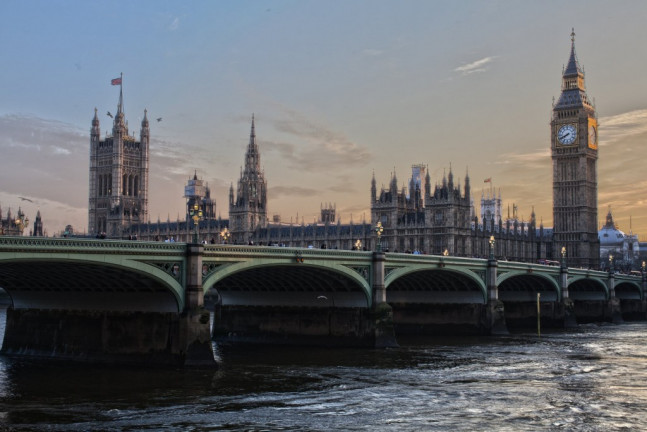 It seems that a long running debate over the control that the Port of London Authority can exercise over drone pilots has finally been settled with written confirmation from the CAA.

The Port of London Authority (PLA) is responsible for enforcing the laws and regulations that apply on the tidal River Thames – a stretch of 95 miles running from Teddington to the North Sea.  They publish on their website a page specific to the use of Drones / Unmanned Aerial Vehicles which sets out a number of requirements along with a statement reading

“…the river is not a safe place for the routine use of any type of low flying aircraft – manned or unmanned. In particular the Thames cannot be regarded as a convenient ‘corridor’ or ‘space’ for drone flying.”

It lays out the conditions under which permission for such flights might be granted and it is this fact that a number of commercial drone pilots take issue and where clarity has finally been provided in written form from the CAA.

The assertion of a commercial drone operator would be that the PLA do not control the airspace and therefore there is no need to seek or receive their permission to fly over the stretch of the River Thames that is in their charge.   As long as they are meeting all their legal obligations for safe flight, they are able to carry out their business without waiting the stated four weeks minimum for permission to be granted or paying the fees that they have been quoted to allow the flight to go ahead.   Fees that increase if the flight ‘approval’ process is required to be on short notice in what is seen by some to be a cynical money raising exercise with no legal grounding.

The CAA has issued the following response to a DSR member who sought clarification on this very matter.  Although they acknowledge that it will be discussed further at an upcoming meeting with the Department of Transport, PLA permission is not required.

It is worth noting however, that this particular flight was to be conducted with a land based take off and landing zone.  Take offs from vessels in the past have been reported to result in heavy fines being levied against the vessel which it would seem that the PLA are within their rights to do.

However, if the issue of permission for flight has been resolved, there is still the issue of a filming licence that may remain outstanding. The wording on the “Filming and Photography Charges” from the current PLA schedule (quoted below), talks only of charges from land or river based crews unless controlled navigation or river closures are required.  As UAVs are allowed to fly 50 metres away from any person, vessel, property or vehicle (with the caveat always in place that the flight is being carried out safely and legally of course), then it would seem that there is a strong case to be argued that the filming also do not apply.

“ Standard rate £300 per hour or part thereof. The hourly filming and photography rate set out above is for activity which does not raise any additional safety or regulatory issues. More complex filming activity that involves higher regulatory and safety oversight, including low level flying by any type of aircraft (fixed wing, rotary, manned or unmanned), lighting effects, controlled navigation or river closure will be charged at a higher level of filming licence fee based on the bands set out below under ‘Commercial and Promotional Events’. 32 Such charges will be levied for the “use” of the location irrespective of whether it is river based (where the film crew are afloat and either filming action on the River or filming land based action from the River) or land based (where the film crew are land based but filming action on the River).”

It is likely that this will remain a hotly debated topic for the PLA who stand to gain significant revenue if they can force all pilots to apply and pay for flight permissions.  However, it seems currently quite clear that this is not a prerequisite for a safe and legal drone flight.  This clarification will come as a great relief to DSR members and we will be following developments with great interest – keeping you updated all the way.

Thanks to Peter Hinton, for the email – The email from the CAA is below.

After liaising with Alex Sudbury, one of the legal advisers at the CAA, the CAA are content for this flight to happen. The CAA can see no restrictions that the Port of London Authority can place on the flight. This however is an ongoing issue and will be discussed next month at a meeting with the Department for Transport.