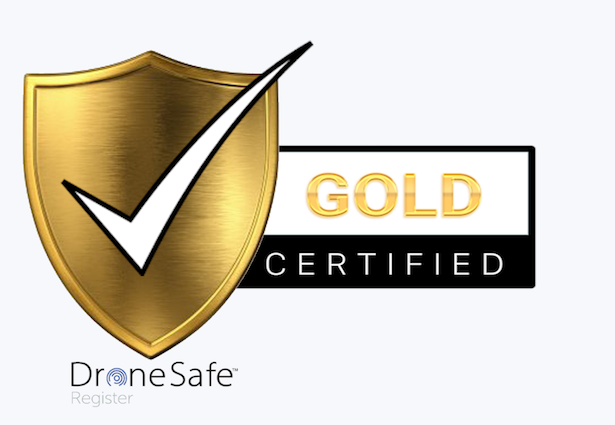 Simon’s key skill is that he is able to take a brief from a client and visualise what that might look like and how the atmosphere of the end result will play out.

As a tv director with 20 years experience, he has done many a helicopter shoot, used large camera cranes and stabilized rigs of all descriptions and has experimented with radio controlled helicopters which he flew for 10 years.

Operating the camera has given him a good eye for composition on the fly which is an invaluable tool for drone shoots.

Choice of drone varies so we use a team of pilots, sometimes working in pairs. One flies the drone, the other person operates the camera.

We can provide a small, inexpensive drone which is great for website videos or stills, through midsize ones which can shoot up to 6k cinema RAW format (which uses 1gb a second of memory) to heavy lift octocopters for the biggest cameras where for instance the production team want to match the lens, body and record format exactly to the main camera.

We have a special OSC CAA permission for the big drones and we can fly anywhere with the say so of the landowner and relevant air traffic control.

We can edit your video for you, incorporating any other media.

A high standard is assured through the equipment we select to use to engage with your purpose and run the mission to ensure your outcome is to the quality and accuracy you require.

Our commitment is to create new and exciting perspectives to a high standard, delivered with professional integrity and safety.

Safety is assured through appropriate training and operating procedures which are recognised by the Civil Aviation Authority with the granting of a Permission for Commercial Operation. (PfCO.) It is illegal to operate a drone for commercial gain without a CAA PfCO in the UK.

What can you do with a drone?

Apart from the obvious which is getting pretty pictures of buildings, nature and cars which is great fun to do, there are lots of other applications for the technology.

Organisations are realising that drones can be used where scaffolding or ropes have been employed traditionally on buildings, dams and chimneys for instance. A drone with the right sensor rig can do the work in two days compared to what used to take weeks. Imagine the savings.

Infra-red also has many applications like scanning an existing structure for heat leaks externally or to assess the eco footprint of a new build. Infra-red is utilised by police forces, emergency and rescue services to great effect.

Ground surveys have enormous potential for drone applications. Google Earth style maps can be generated to a very high level of zoom-able detail. 3d rotatable models and bio-mass images can be produced for the same data, which avoids having to scan the same area more than once. 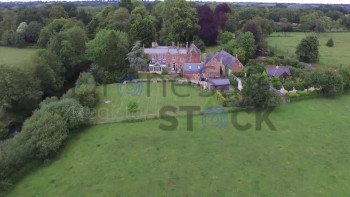 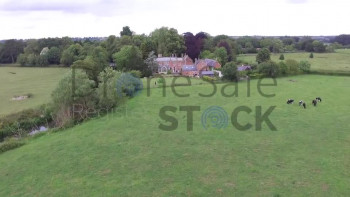 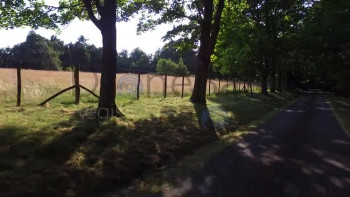 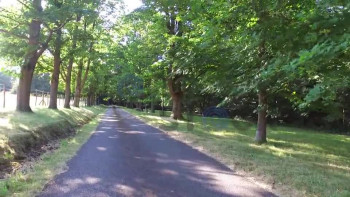 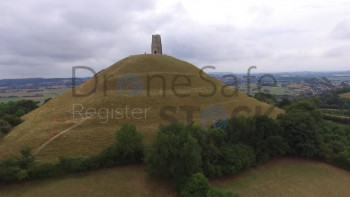 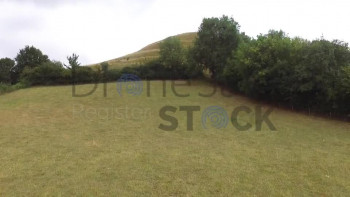 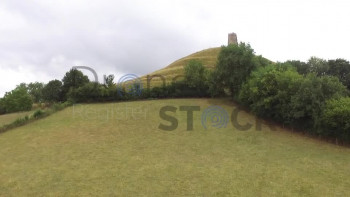 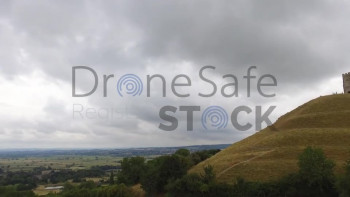 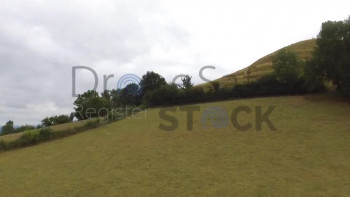 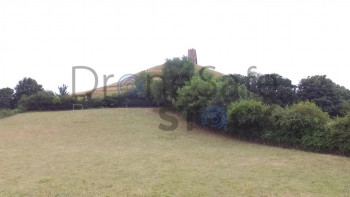 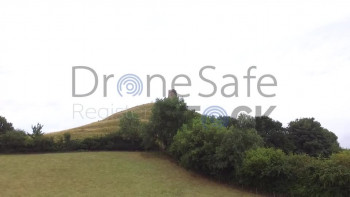